To share your memory on the wall of Arthur Serafinski, sign in using one of the following options:

Provide comfort for the family by sending flowers or planting a tree in memory of Arthur Serafinski.

Provide comfort for the family of Arthur Serafinski with a meaningful gesture of sympathy.

Art was born on August 20, 1958 to parents George and Loretta Serafinski and raised in St. Clair Shores, Michigan with his older siblings, Donna and Michael. After graduating from high school, Art began his undergraduate studies at Central Michigan University and earned a bachelors degree in Parks & Recreation. He continued his education at CMU and completed his masters degree, also in Parks & Recreation. Following college, he took positions as the Park & Recreation Director of Centerline, Saline, and Monroe, Michigan. Eventually, he accepted a position for the Ypsilanti Township Parks & Rec department and he remained there as Director for 25 years. Art loved his role as Director as he enjoyed being surrounded by people and engaging in the community. During the past few years Art worked for the United States Postal Service.

In 1984, Art married Catherine Youngblood at St. Clair of Montefalco Church in Grosse Pointe Park. Together they raised their daughters, Kristen and Rachel, in Ypsilanti, Michigan.

Art was very active and enjoyed being outdoors. He especially enjoyed softball and was a member of the Michigan Amateur Softball Association. Throughout the years, he played for various teams and was often an umpire for teams in Ann Arbor, Ypsilanti, and several tournaments around the state. In January 2020 he was inducted into the USA Softball of Michigan Hall of Fame.

Art is survived by his loving wife of 36 years, Cathy Serafinski; his daughters, Kristen and Rachel Serafinski; and his siblings, Donna Dye and Michael Serafinski.

He was predeceased by his parents, George and Loretta Serafinski.

A memorial service will take place in the summer to celebrate Arts life.

To send flowers to the family or plant a tree in memory of Arthur John Serafinski, please visit our Heartfelt Sympathies Store.
Read Less

Receive notifications about information and event scheduling for Arthur 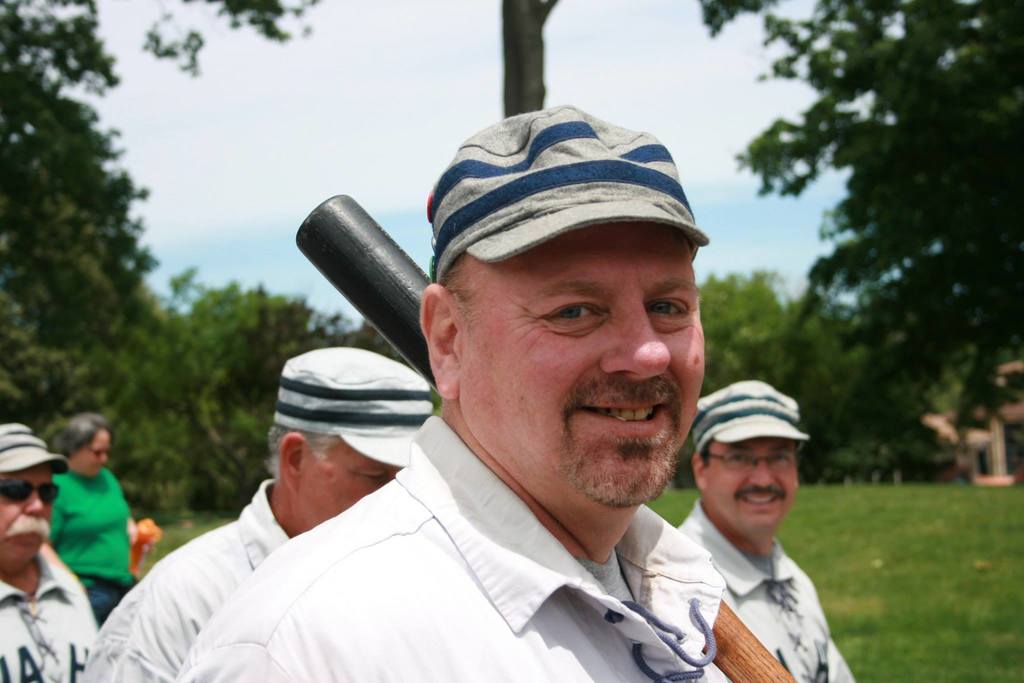 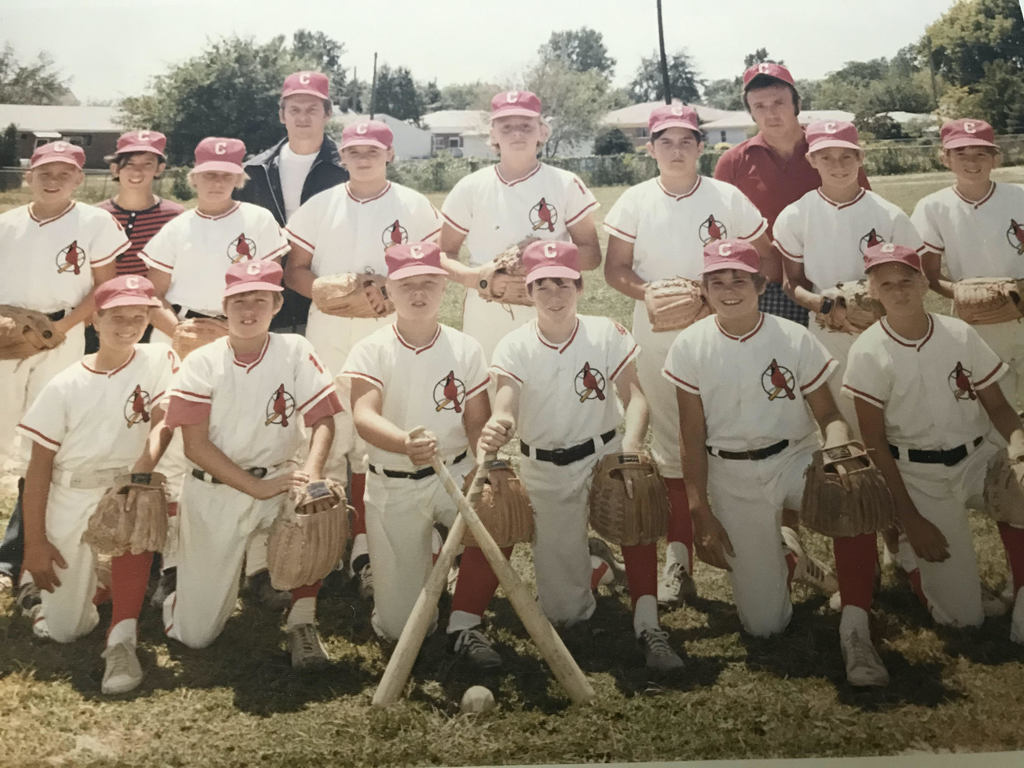 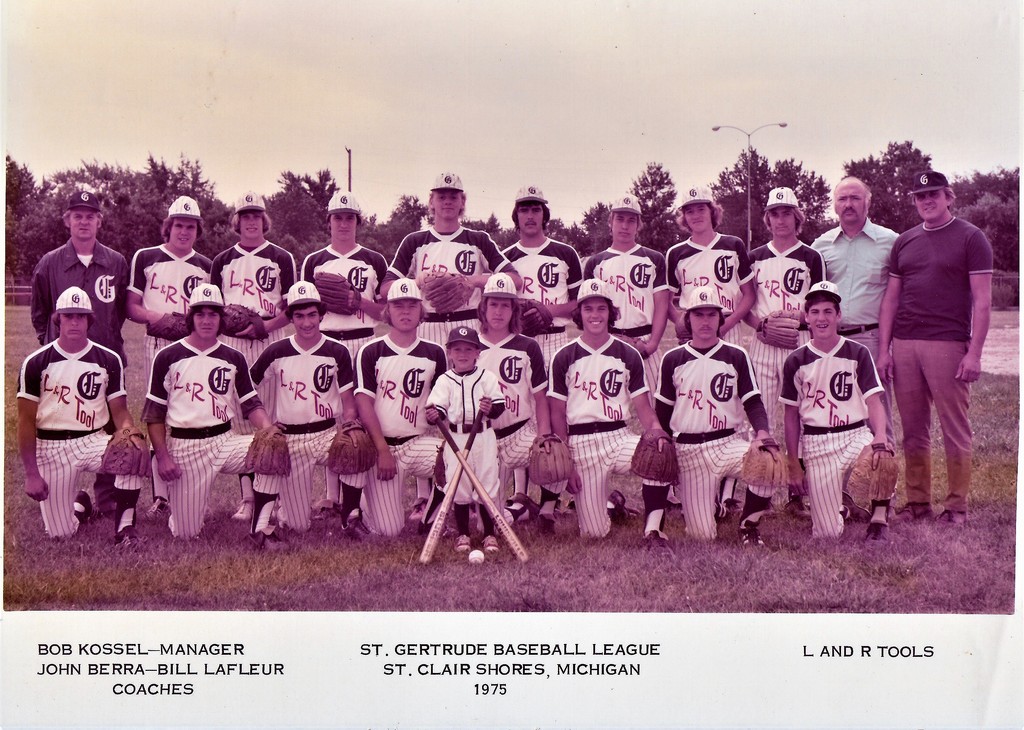 We encourage you to share any memorable photos or stories about Arthur. All tributes placed on and purchased through this memorial website will remain on in perpetuity for generations.

I loved working with Art @ USPS until I retired. Art was a loving respectful man who obviously loved life--even working @ Usps. He always greeted me with a smile, encouraging words and a hug. I treasured each day we crossed paths and enjoyed his quick wit. Art made Usps tolerable. GOD bless you Art and deepest sympathy to his family.
Comment | Share Posted Jun 07, 2020 at 04:53am via Condolence
LM

Linda, Brian, and doggies at 5789 Meadowview

Kathy & family , we first met Art on Halloween when he gave our dogs huge treats as if they were trick-or-treating. Good memories :-) Sending love,

Linda, Brian, and doggies at 5789 Meadowview planted a memorial tree for Arthur Serafinski
Comment | Share Posted May 03, 2020 at 05:39pm via Memorial Tree
YH

Your friends from the Good Samaritan Hospital

Kristen and family, we are so very sorry for your loss.

Wishing you peace to bring comfort, courage to face the days ahead and loving memories to forever hold in your hearts.