To share your memory on the wall of Arthur Spradlin, sign in using one of the following options:

Provide comfort for the family by sending flowers or planting a tree in memory of Arthur Spradlin.

Provide comfort for the family of Arthur Spradlin with a meaningful gesture of sympathy.

Arthur Duane Spradlin, age 66 of Ypsilanti, Michigan, passed away unexpectedly at his residence on Friday, July 3, 2020.

Arthur was born on April 13, 1954 in Kansas City, Kansas, the first child of Arthur Robin and Dorothy Ann (Wier) Spradlin. At the age of 12, Arthur’s father passed away and the Spradlin family, which now included siblings, Barton, Debra, and Beverly, moved to Arkansas to be closer to Dorothy’s family. A few years later, Dorothy would remarry Harry Hajek and together the family moved to Montrose, Michigan and they welcomed new sibling, Tammy into their lives. In Montrose, Arthur graduated from high school and immediately enlisted in the United States Airforce where he would work as an aircraft electrical systems repairman and electrical instructor. After seven years Art was honorably discharged from the Airforce and took a position working as an aircraft electrician and eventually manager at Page Avjet in Orlando, Florida. After a few years, Art took to traveling across the US working on various aircrafts for commercial and private carriers. Art was drawn to aircrafts and enjoyed every minute of fixing and maintaining them- it was a true passion for him.

Art was predeceased by his parents, Arthur and Dorthy Spradlin; and step-father, Harry Hajek.

A visitation will be held for family members on Saturday, July 11, 2020 at Nie Family Funeral Homes, 2400 Carpenter Road, Ann Arbor, Michigan, from 12 pm until 4 pm.

To send flowers to the family or plant a tree in memory of Arthur Duane Spradlin, please visit our Heartfelt Sympathies Store.
Read Less

Receive notifications about information and event scheduling for Arthur

Sometimes extenuating circumstances make it difficult to attend a service. Memorial webcasting gives family and friends the opportunity to view a service live, online, from anywhere.

This event may be open-casket and the livestream may contain views of the deceased. 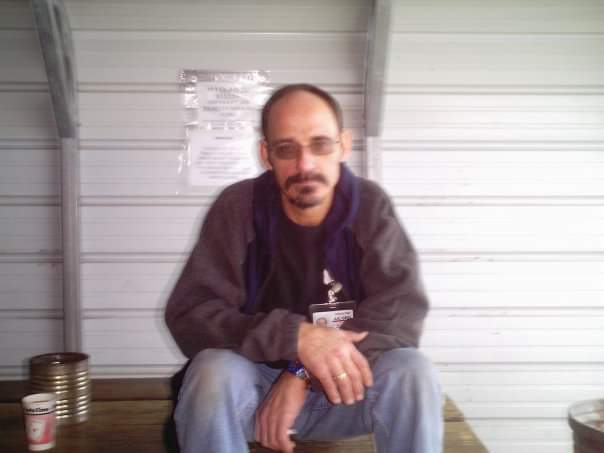 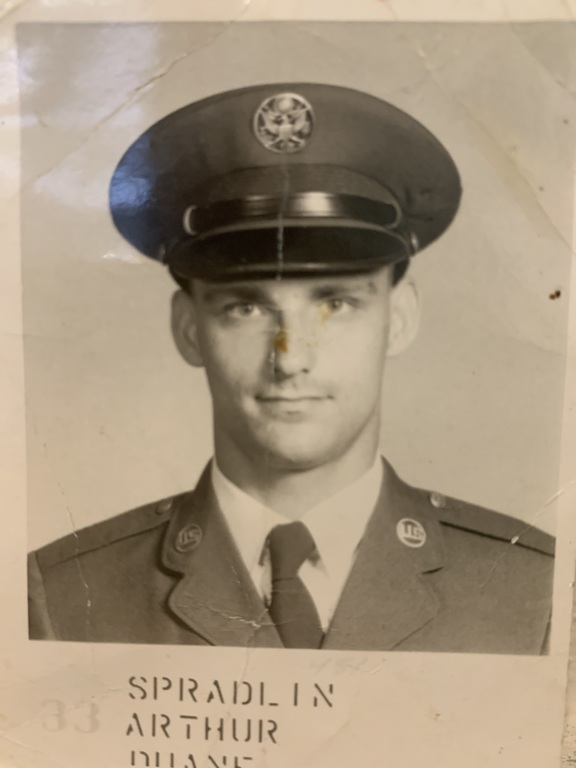 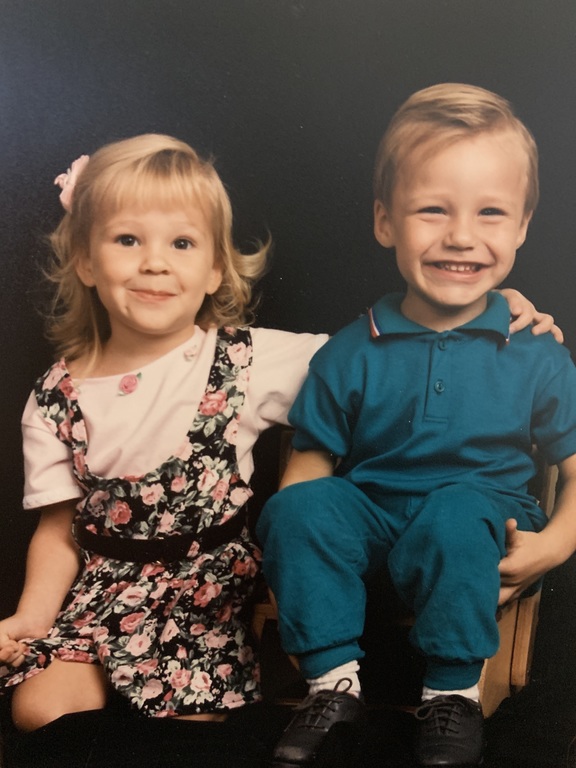 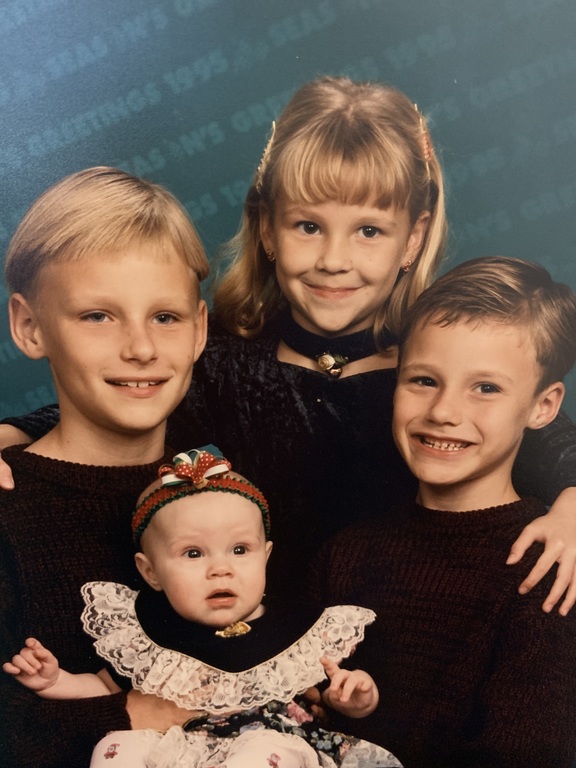 We encourage you to share any memorable photos or stories about Arthur. All tributes placed on and purchased through this memorial website will remain on in perpetuity for generations.

Although we all grow in different directions, our roots keep us family. With love from Donna and Jennings smith family