To share your memory on the wall of Charles Scott, sign in using one of the following options:

Provide comfort for the family by sending flowers or planting a tree in memory of Charles Scott.

Provide comfort for the family of Charles Scott with a meaningful gesture of sympathy.

Charles “Chuck” Scott of Petoskey died peacefully in Ann Arbor on October 20, 2020 at the age of 68.

The second son of Agnes and Julian Scott, Chuck was born and raised in Detroit, Michigan with his three siblings. As a teenager, he ... Read More
Charles “Chuck” Scott of Petoskey died peacefully in Ann Arbor on October 20, 2020 at the age of 68.

The second son of Agnes and Julian Scott, Chuck was born and raised in Detroit, Michigan with his three siblings. As a teenager, he developed his lifelong interest in amateur radio and electronics, earning his ham radio license in 1966. He built the WBLD radio station at West Bloomfield High School, where he also raced with the ski team.

His sister calls Chuck a mensch and he called himself “Mr. Mom.” He had a radar for detecting when others needed a helping hand and responded generously. Chuck’s active role in raising his daughters was as playful as his other pursuits. He spoiled those around him with his cooking and enjoyed food from many cultures.

Chuck could spot a dry Petoskey stone while walking along the Lake Michigan shore. He enjoyed boating and appreciating the beauty of Northern Michigan.

An active citizen, Chuck’s influence extended throughout the area. Along with his friend Jim Cook and brother Dave, he co-founded Freeway, bringing the first residential and business Internet access to Northern Michigan. In 1998, Chuck established the web development firm Gaslight Media.

Chuck served on the Board of Directors for the Icebreaker Mackinaw Maritime Museum and was Vice President of Charlevoix, Cheboygan, Emmet Counties Public Service Communications Organization (CCECPSCO). He was also a valued member of the Straits Area Amateur Radio Club (SAARC) and the former Tri-County Office of Emergency Management Committee (OEM).

Chuck is survived by his wife, Jan; daughters, Amy and Krista; siblings, Marty, Deborah, and Dave; and numerous extended family. They will host an online celebration of Chuck’s life on November 14, 2020. Those interested may request details at n8dnx.org.

Anyone wishing to honor Chuck’s memory with a donation may give to the Icebreaker Mackinaw Maritime Museum at themackinaw.org, or to CCECPSCO, c/o Chuck Brew at PO Box 686 Mackinaw City, 49701.

To send flowers to the family or plant a tree in memory of Charles Paul Scott, please visit our Heartfelt Sympathies Store.
Read Less

Receive notifications about information and event scheduling for Charles 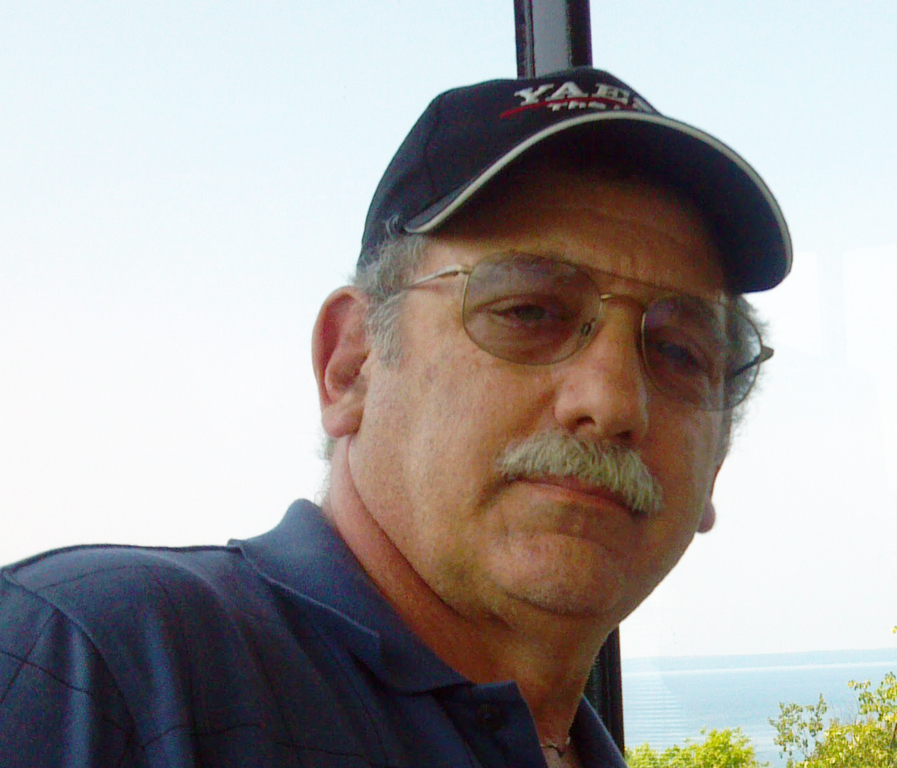 We encourage you to share any memorable photos or stories about Charles. All tributes placed on and purchased through this memorial website will remain on in perpetuity for generations.

We know that the past year has been difficult for the family surrounding Chuck, & particularly to all of those providing support for Jan. We are glad that he has finally moved on to whatever we all inevitably will face, & no doubt he is at peace. We are thinking & praying for Jan, Amy, Krista, Debbie, Marty, & Dave. We love you all despite our physical separation!
Love,
Aaron (& Cie) Scott
Comment | Share Posted Oct 24, 2020 at 01:34am via Condolence