To share your memory on the wall of Dorothy Mae McDonough, sign in using one of the following options:

Provide comfort for the family by sending flowers or planting a tree in memory of Dorothy Mae McDonough.

Provide comfort for the family of Dorothy Mae McDonough with a meaningful gesture of sympathy.

Dorothy entered this world on July 13, 1930 in Sioux City, Iowa and was baptized Dorothy Mae Wood. She was born to two wonderful parents, Harry and Sarah Wood. She had two sisters, Barbara and Fran, and three brothers, Bill, Bob and Paul.

Dorothy and her husband, Al met in high school when they were in the 11th grade. Their first date was at the Sadie Hawkins dance, where the girls invite the guys. Dorothy invited Al to the dance, at the suggestion of one of her sisters, Fran’s friends. Al had joked with his friends that he got invited to the dance by an “old hag”. Al’s friends spilled the beans about that comment and that got back to Dorothy -- it almost ruined it. But Al smoothed talked his way through it and she forgave him. From that time on, they went steady and were inseparable. They were those childhood sweethearts that everyone admired.

Graduating from Central High School (also known as “Castle on the Hill”), Dorothy went on to be a bank teller, and a secretary for an investment advisor at the Armour meat packing plant. Her most important job became as a mother and homemaker for her cherished family.

Dorothy and Al got engaged and then married in 1951 in Sioux City. They had to move up the schedule for their wedding because Al’s National Guard unit got activated. While in the military, Dorothy and Al moved to Bangor, Maine and then to Alexandria, Louisiana. Dorothy and Al then moved back to Sioux City so that Al could finish his last year of college at Morningside College. Al’s first job was in Minneapolis, Minnesota, where Dorothy worked as a secretary at 3M. They then moved back to Sioux City for a few years.

While in Sioux City, Dorothy and Al became proud parents of three children, Rick, Jan and Ron. Al and Dorothy, together with Dorothy’s sister, Fran and brother-in-law, Wally, combined their construction skills to build a duplex for their two families.

Al and Dorothy later moved to St. Louis, Missouri for two years, then to Grand Rapids, Michigan for one year, then to Cleveland, Ohio for five years.
The family then settled in Ann Arbor, Michigan, in 1966. In 1976, Al and Dorothy started their own accounting and financial planning business, where Dorothy was the office manager. Dorothy and Al retired from their business in 2000 to enjoy the good life.

The family lived on Rumsey Drive in Ann Arbor for over 50 years, where they had many cherished neighbors and friends. Dorothy and Al loved to travel to conventions for their accounting business (GBS) and with their Amway personal care products business. Dorothy had many hobbies; sewing clothes for her and the kids, tennis, golf, jogging and was a dedicated exercise enthusiast.

Dorothy is survived by her husband of 69 years, Al; and her three children, Rick (husband, Dale), Jan, and Ron (wife, Lynne and their children, Matt and Molly). Dorothy also leaves behind her dear sister, Barbara; several nieces and nephews; and many dear friends.

Because of the current situation with COVID-19, the family regrets that there will not be a memorial service.

In lieu of flowers, memorial contributions may be made to the American Heart Association; National Center, 7272 Greenville Ave., Dallas, TX 75231 or to the American Cancer Society; PO Box 22478, Oklahoma City, OK 73123.

Print
Because of the current situation with COVID-19, the family regrets that there will not be a memorial service. 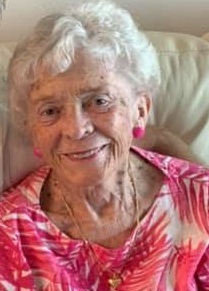 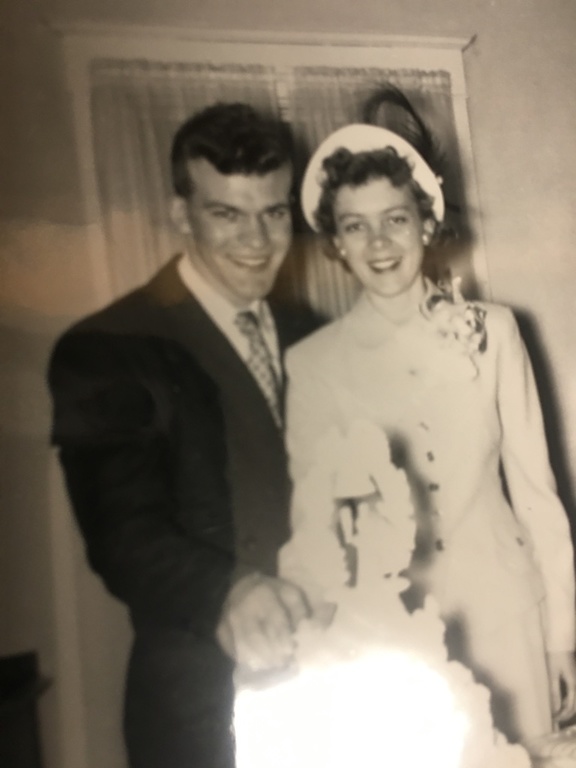 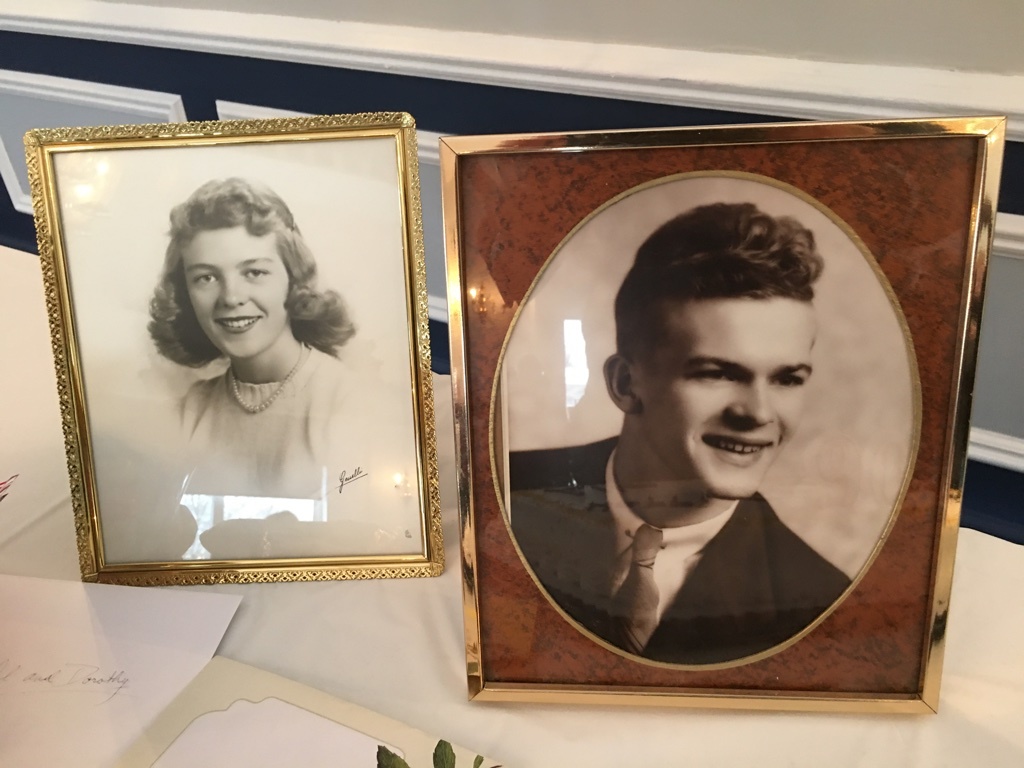 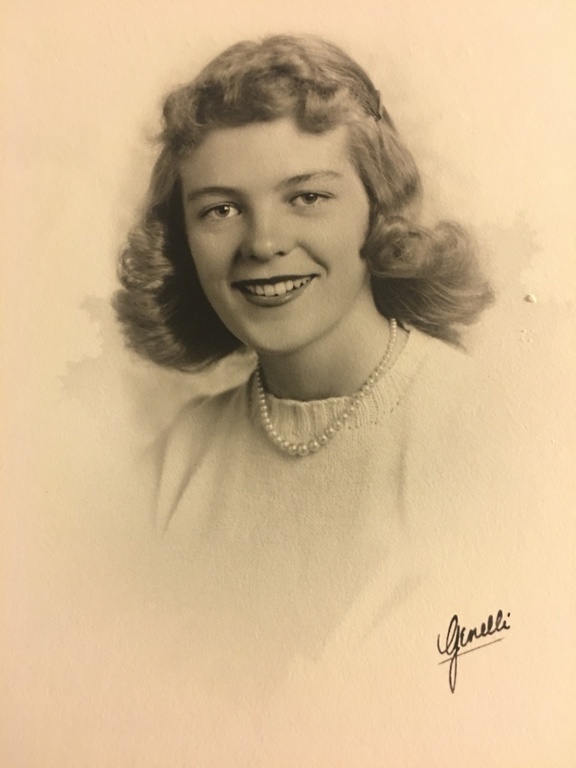 We encourage you to share any memorable photos or stories about Dorothy Mae McDonough. All tributes placed on and purchased through this memorial website will remain on in perpetuity for generations.

We sincere sympathy for the loss of your mom. May treasured memories remain to give you comfort.

Al and Jan:
Just learned of Dorothy's passing. My condolences. Bobbie and I know you will be comforted by the myriad of wonderful memories of your time together. we always enjoyed the times we spent with you and we cherish our memories of Dorothy on Rumsey Drive. Take care and be well. Ed
Comment | Share Posted Jul 16, 2020 at 05:11pm via Condolence
CL

I didn’t get to meet you but through Facebook I have learned to love Rick and Dale. Neal thinks they both hung the moon.
Comment | Share Posted Jul 07, 2020 at 08:55pm via Condolence