To share your memory on the wall of Dosseh Loccoh, sign in using one of the following options:

Provide comfort for the family by sending flowers or planting a tree in memory of Dosseh Loccoh.

Provide comfort for the family of Dosseh Loccoh with a meaningful gesture of sympathy.

He marrie... Read More
Dosseh Loccoh, age 68, passed away peacefully on the morning of April 24, 2020 in Chelsea, Michigan. Dosseh was born on September 1, 1951 in Pédakondji, Togo, West Africa to the late Mr. Adamavi and Mrs. Agatha Alawogbe Locoh.

He married his beloved wife, Mary “McKinnie” Loccoh on April 29, 1989 in Ypsilanti, Michigan. He is survived by his wife of 30 years, his son, Kue Loccoh (Ypsilanti MI), and two daughters, Ayeley Nina-Marie Loccoh (Columbia SC) and Eméfah Christine Loccoh (Ann Arbor MI), one sister of Togo, West Africa and a host of nieces and nephews.

He attended high school in Ghana, West Africa and later immigrated to the United States where he received a Bachelor’s degree in business from Eastern Michigan University in Ypsilanti, Michigan. He was employed for 17 years at the Ann Arbor Area Transportation Authority.

Dosseh had a sincere love for the Lord and was a passionate minister of the Gospel. He was the pastor of Evening Light Tabernacle in Detroit, Michigan for more than 25 years. He was not afraid to witness to others and to share the love of Jesus. He travelled internationally, spreading the Word of God in several languages.

Dosseh had a beautiful smile that captured the hearts of many and brightened any room. He loved the simple things in life such as reading, fishing, cooking, gardening and playing soccer. He never missed an opportunity to visit family and friends back home in West Africa. He never forgot the challenges of his childhood or the struggles he faced as an American immigrant. Because of this, he was always willing to go the extra mile in lending a helping hand to immigrants and those in need. Dosseh will always be remembered for his humility, gracefulness, love for people, immense wisdom and financial insight.

He is proceeded in death by his first wife, Mary Theresa Asamani Loccoh, his parents, dearest brother, Edoh Lucien Loko of Cologne, Germany, other siblings and several nieces and nephews.

He will be greatly missed by all who knew and loved him. His legacy will be remembered forever.

To send flowers to the family or plant a tree in memory of Dosseh Loccoh, please visit our Heartfelt Sympathies Store.
Read Less

Receive notifications about information and event scheduling for Dosseh 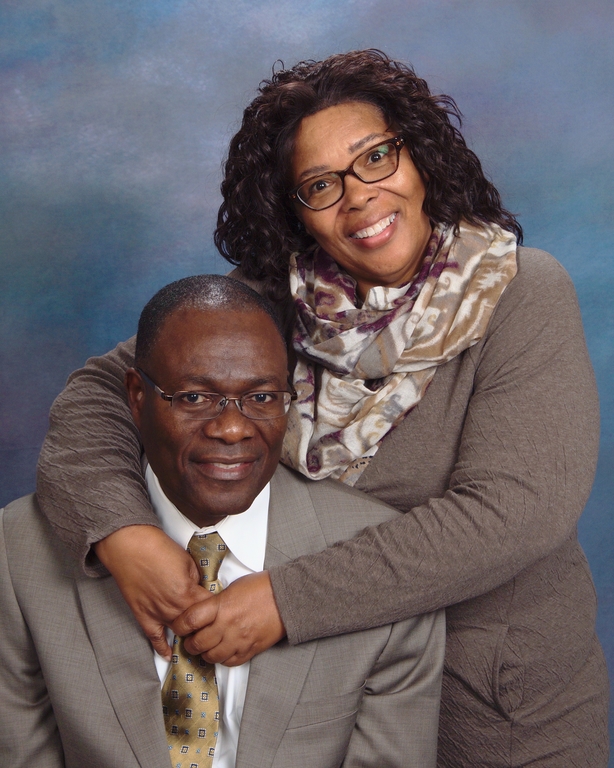 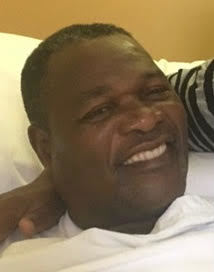 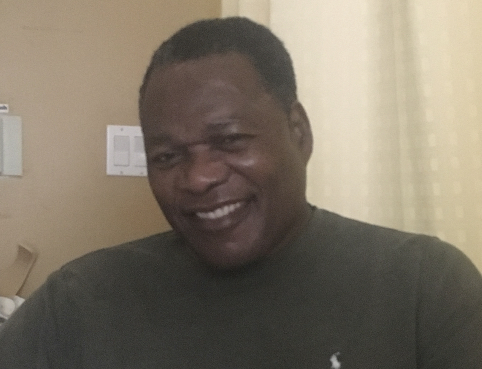 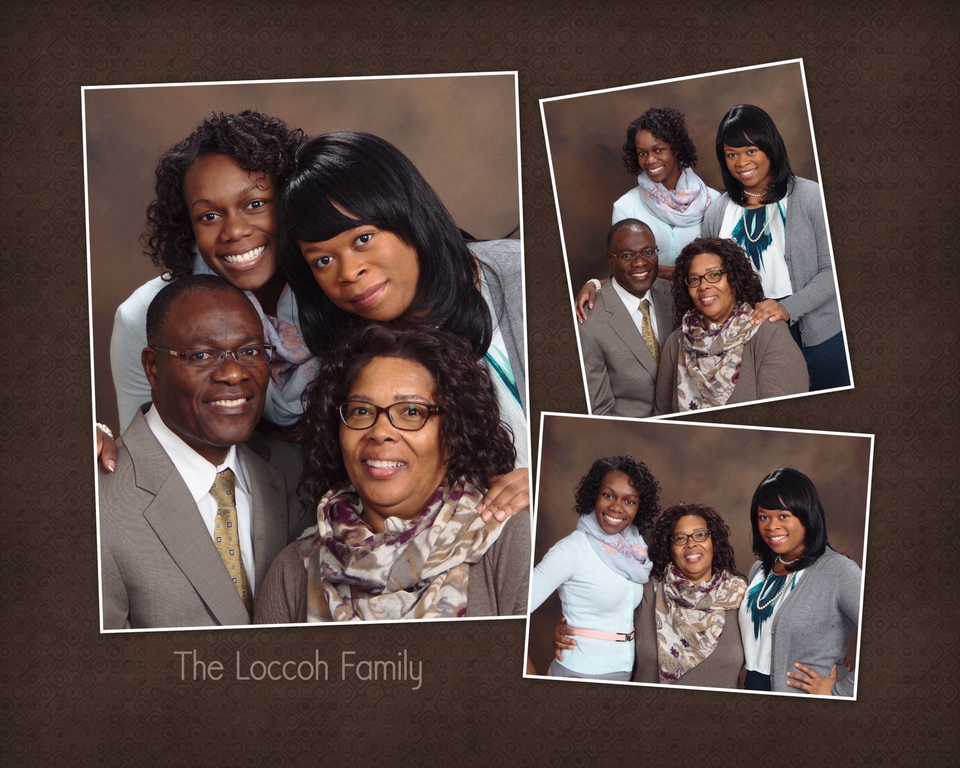 We encourage you to share any memorable photos or stories about Dosseh. All tributes placed on and purchased through this memorial website will remain on in perpetuity for generations.

Loccoh family
It is with great emotion that we have just learned of the departure for Glory of our beloved brother Pastor Loccoh Dosseh. We can't imagine for a moment what you must be going through. With my family, we share your grief.

Please know that we have always had a lot of consideration and a great appreciation for your husband and dad.

In this time of great sorrow we wish you much courage to overcome this trial by remembering what the Holy Scriptures say in 2 Corinthians 5:1

Pastor Loccoh, you have been an inspiration to me, a symbol of excellence, humility and kindness. The first time I met you, you were on a pulpit, that Sunday morning of 2002 in Lomé, you gave a powerful sermon that I have never forgotten. Has God ever sent ministers? You were one of them. I had the opportunity to talk to you; since then, you were a reference to me. May your soul rest in peace.
Bro Kodjovi D. Mlaga
Comment | Share Posted Apr 27, 2020 at 09:32pm via Condolence
CJ

Although Ive never known you personally, through my friend sister Emefah I knew what a true Christian man and loving father you were. Although my heart is sad, as believers I know you are with your creator in peace. Till we meet on the other side.
Comment | Share Posted Apr 27, 2020 at 08:17pm via Condolence
C

Condolences -- we will miss his presence. He always brought a smile to my face.
Chris P.
Chelsea Retirement Communities
Comment | Share Posted Apr 27, 2020 at 12:12pm via Condolence
H

I will miss seeing Dosseh's smile when I come to work. He was such a wonderful man and joy to be around. He will be very missed by everyone. I am so glad that I had the opportunity to work with Mr. Loccoh and his wonderful family.