To share your memory on the wall of Douglas Burnett, sign in using one of the following options:

Provide comfort for the family by sending flowers or planting a tree in memory of Douglas Burnett.

Provide comfort for the family of Douglas Burnett with a meaningful gesture of sympathy.

Douglas Charles Burnett, 76, died June 23, 2020. Along with his skills at computer technology, Doug was a world traveler, teacher, photographer and woodworker.

Doug was the only child of Bertrand F. Burnett and Nadine French Burnett, an... Read More
Douglas Charles Burnett, 76, died June 23, 2020. Along with his skills at computer technology, Doug was a world traveler, teacher, photographer and woodworker.

Doug was the only child of Bertrand F. Burnett and Nadine French Burnett, and from a young age always wanted to see how things worked. His parents often told the story about the time Doug’s father bought his young son a new bike. Doug took it apart piece by piece just to see how it worked.

Doug was a conscientious objector during the Vietnam War and worked at the University of Michigan hospital to fulfill his military duty.

He earned a bachelor’s degree in business administration from Eastern Michigan University, with a concentration in business computer systems.

While employed at Booth Newspapers, Doug ran many computer seminars for employees until he retired in 2007.

In retirement, he had more time for travels that spanned the globe. He often spent time in Thailand and Central America, adding to a number of fine photographs he took on these trips.

Most recently, Doug held conversation classes for a number of Japanese students out of his home, and he always looked forward to meeting his former students on trips to Japan.

Memorial contributions should be made to Washtenaw Literacy through its website washtenawliteracy.org.

No memorial services are planned at this time.

To send flowers to the family or plant a tree in memory of Douglas Charles Burnett, please visit our Heartfelt Sympathies Store.
Read Less

Receive notifications about information and event scheduling for Douglas 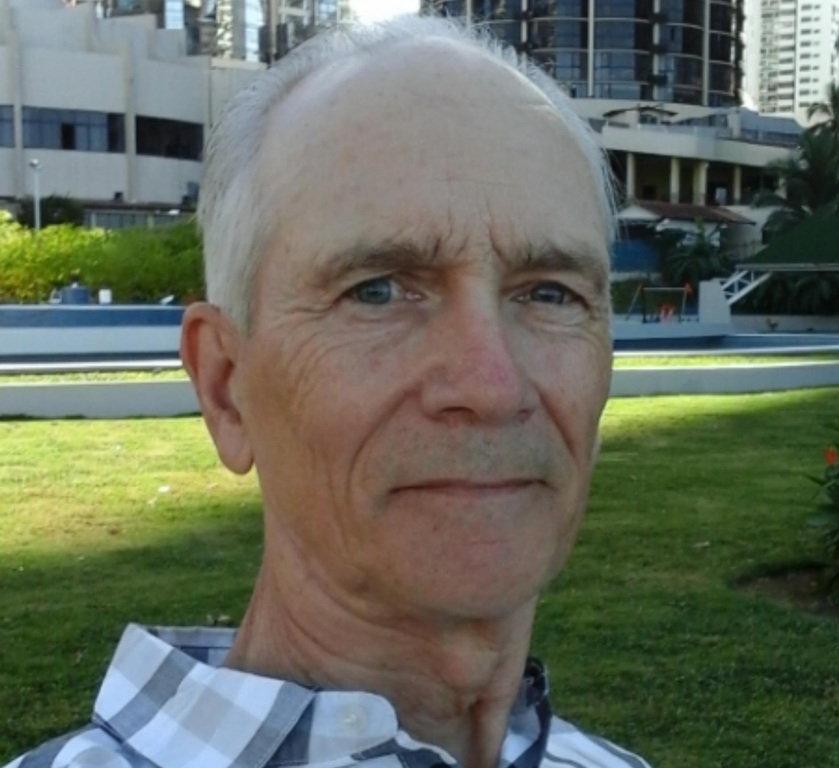 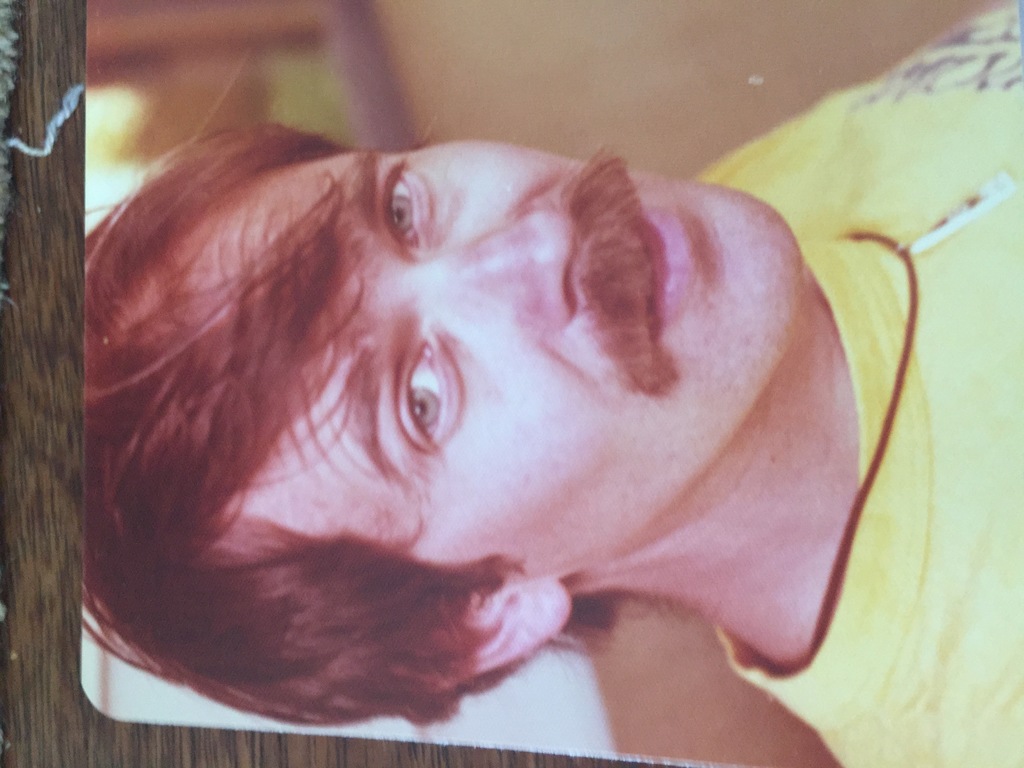 We encourage you to share any memorable photos or stories about Douglas. All tributes placed on and purchased through this memorial website will remain on in perpetuity for generations.

Well, Doug, you’ve left a few of us with fun memories of many years of Friday lunches at Shalimar followed by sharing brownies at Sweetwaters. We loved hearing about your travels and receiving little trinkets from those trips. I loved your sense of humor. You are missed.

Craftsman, perfectionist, photographer, teacher, world traveler, tinkerer, artist, and more. A stubbornly unconventional life in many ways. For the record, Doug studied woodworking at Peters Valley in Sussex County, New Jersey, not New York. He taught woodworking in NYC where the police towed his van. He asked how a police officer got they inside his locked van and the reply was "How da ya tink the thieves get in?" Mark

I'll miss you, buddy. I'll miss our lunches and long walks, the jokes and long conversations about everything and nothing at all.
So fortunate to have had you as a friend for so long.
Peace...
Comment | Share Posted Jul 06, 2020 at 07:34pm via Condolence
J