To share your memory on the wall of Edwin Bruening, sign in using one of the following options:

Provide comfort for the family by sending flowers or planting a tree in memory of Edwin Bruening.

Provide comfort for the family of Edwin Bruening with a meaningful gesture of sympathy.

Ed was born in Chicago but grew up in Detroit Mi, the son of Edwin and Ann Bruening. He is survived by his wife of 24 years Mary, children Cheryl and Ray, stepson Tim ... Read More
Edwin B Bruening Sept 15th 1929 Chicago ILL-Feb 1st 2020 Ann Arbor MI

Ed was born in Chicago but grew up in Detroit Mi, the son of Edwin and Ann Bruening. He is survived by his wife of 24 years Mary, children Cheryl and Ray, stepson Tim and four grandchildren. To honor Ed, in lieu of flowers, donations may be made to the Military or Veterans charity of your choice.

Ed had a Fine Arts and Industrial Design degree. He was a veteran of the Korean War. He was proud of his service to our country which included working in communications and also working for NASA designing materials for the space program. He was an official military photographer, his photographs were published in magazines such as National Geographic and Look. His diverse career included work as a project engineer in the fields of industrial design, public relations, safety and other areas. In addition he was part of team that helped bring about the commercial use of lazers. He held an Amateur Radio License, loved to restore vintage die cast toys. He designed and built a beautiful cottage, loved the outdoors and was an avid gardener. He was an accomplished artist and remained so his entire life, having his work published recently as the cover for the Silver Club of Ann Arbor's annual Holiday Greeting Cards. He was 90 years old, deeply loved and will be greatly missed.

To send flowers to the family or plant a tree in memory of Edwin Buehler Bruening, please visit our Heartfelt Sympathies Store.
Read Less

Receive notifications about information and event scheduling for Edwin 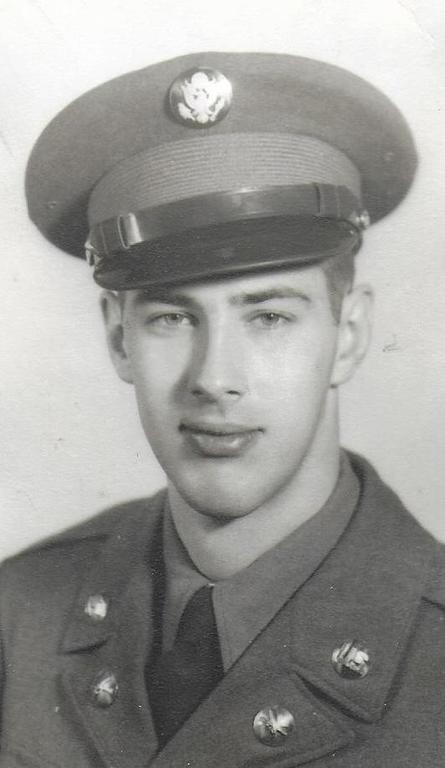 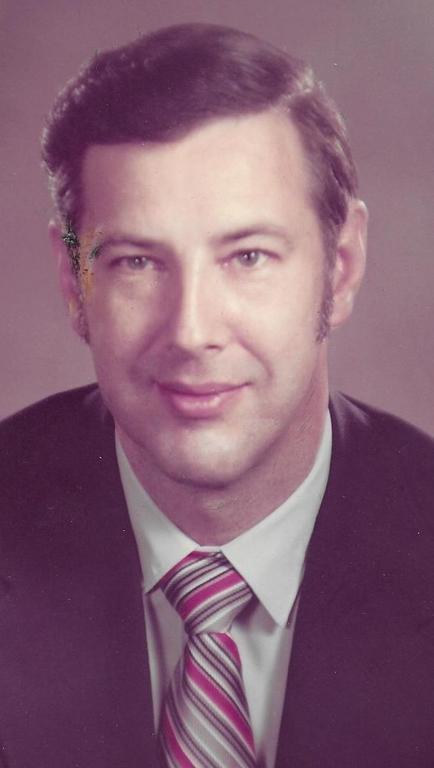 We encourage you to share any memorable photos or stories about Edwin. All tributes placed on and purchased through this memorial website will remain on in perpetuity for generations.

Ed was a member of the 328th Comm./Recon Co which was stationed in Bad Aibling, Germany in the early 50s. He was so helpful to the group in 1989 when they organized for reunions. Rest In Peace Ed.

Sorry to hear of Mr. Bruening's passing, his artwork was used for the Silver Club and Alzheimer's Association Holiday card this year. Such a talented man. Thank you for your contribution!
With heartfelt sympathy,
Staff from the Alzheimer's Association
Comment | Share Posted Feb 26, 2020 at 01:44pm via Condolence
LM

In Honor of Edwin B. Bruening
I had the pleasure of first meeting Ed in 1992 when I was hired on a part-time basis at Crescive Die & Tool in Saline. I began as a part time employee working my way through a midlife transition and change of profession. The HR Manager, Ted Hanss told me that I would be working with an engineer helping him with the safety program for two factories.
To make a long story short, Ed took me under his wing and gave me a crash course on safety management and manufacturing methods. As a result of his guidance I was given the opportunity to take over safety management a year following my hire date. Eventually, I transitioned to a supervisory role in human resource management. However, I continued to direct safety management after leaving Crescive (MTI) and taking on a position in a nonprofit environment until retirement in 2012. I have always been indebted to Ed since he showed a lot of patience as he shared his insights with me and gave very astute advice in what was for me an unfamiliar work environment at the time.
Ed always impressed me because of his great breadth of knowledge. He knew a lot about many different areas in life. I regret that our paths diverged so much in the last 15 years and I have not been in touch. He remains in my mind a good example of a man who had great knowledge but was never arrogant. He had a certain sophistication about him but never let that get in the way of exercising a gentle touch with people. I’m sure he had his share of life challenges but was never one to complain about getting a “raw deal.” He was very proud of his children but never bragged or took credit for their accomplishments. He was a stickler for detail and had that unique ability to be able to explain scientific principles but yet appreciate all that is artistic, subtle, intuitive, i.e., the greater reality that lies behind the “facts.”
I am sorry to hear of Ed’s passing from this life and extend my wife’s and my sympathy to Mary, Cheryl, Ray, Tim and grandchildren. May his spirit live on in all that is true and beautiful in the world we know and in the greater cosmos which claims him now.
Lou Mary Ann Martin