To share your memory on the wall of Hilda Manna, sign in using one of the following options:

Provide comfort for the family by sending flowers or planting a tree in memory of Hilda Manna.

Provide comfort for the family of Hilda Manna with a meaningful gesture of sympathy.

Hilda was born to parents Paul and Zena (Magi) Sarg on March 2, 1931 in Novosibirsk, Russia and had fond memories of growing up near the Kauchaues foothills... Read More
Hilda Sarg Manna, age 89, of Ypsilanti, Michigan, passed away on April 25, 2020.

Hilda was born to parents Paul and Zena (Magi) Sarg on March 2, 1931 in Novosibirsk, Russia and had fond memories of growing up near the Kauchaues foothills where she and her five siblings enjoyed playing in the local river. At a young age, Hilda had already experienced the loss of her mother, Zena, and two of her brothers due to World War II. In 1943, at 12 years old, Hilda and her family fled their home from incoming communists. However, they were captured and immediately followed orders to march towards Germany to work in concentration camps. By the time they were crossing boarders into Germany allied troops had already arrived and the Nazi’s holding her family captive fled. Hilda and her family were placed at a detention camp in Nuremberg, Germany to get resettled. After the war, her family separated and Hilda met her husband, August Manna, who was from Estonia. The two moved to Belgium to start a family and get settled in early 1950’s. In the mid-1960’s, Hilda and her family, which now included their two sons, Robert and Peter, moved to Ann Arbor, Michigan to work as domestic housekeepers. The Manna’s lived and worked with the Kennedy family in Ann Arbor while they got acclimated to American life and learned to speak English. Eventually they purchased their own home in Ann Arbor. Hilda accepted a job at the University of Michigan working in the Botany Department setting up displays for instructors for 15 years until her retirement. She was very active, loved nature and being creative. She enjoyed crochet and spending time with her dogs and cats.

Hilda is predeceased by her husband, August Manna; her sons, Robert and Peter Manna, and her five siblings. She is survived by her niece, Svetlana Koslow (Beavis) and family.

To send flowers to the family or plant a tree in memory of Hilda Sarg Manna (Sarg), please visit our Heartfelt Sympathies Store.
Read Less

Receive notifications about information and event scheduling for Hilda 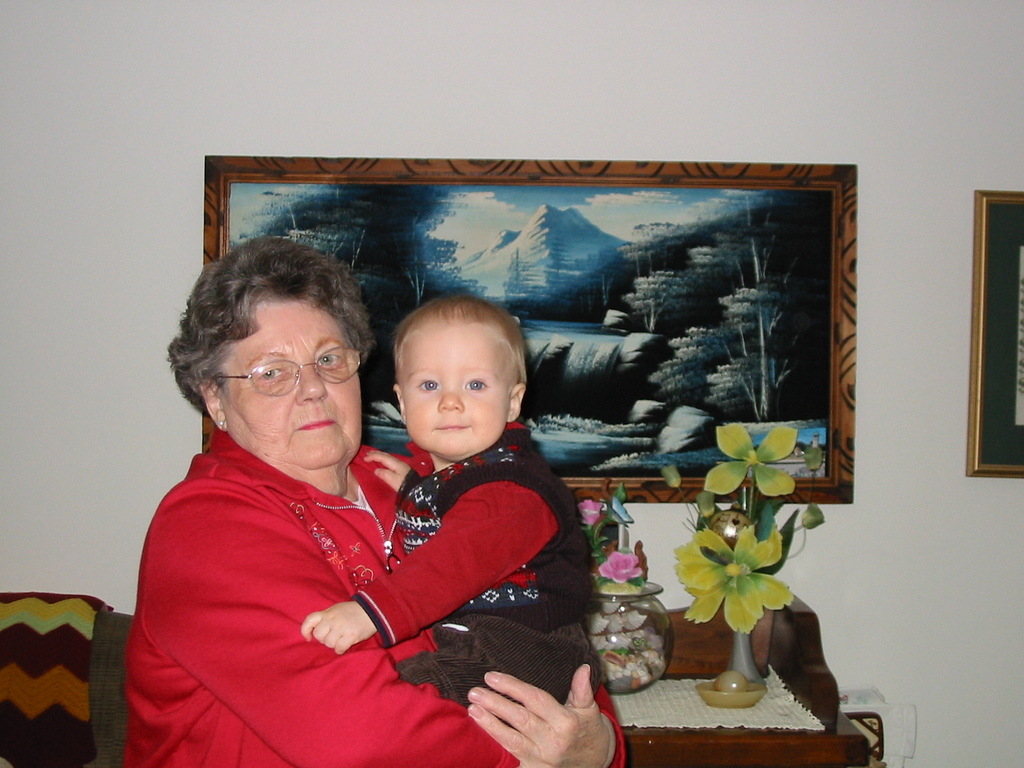 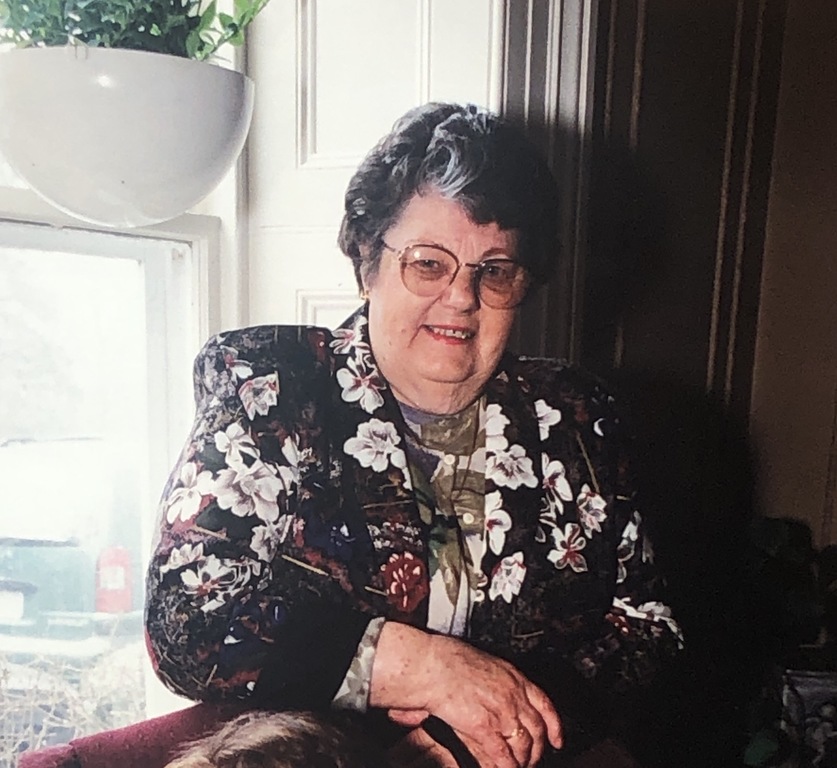 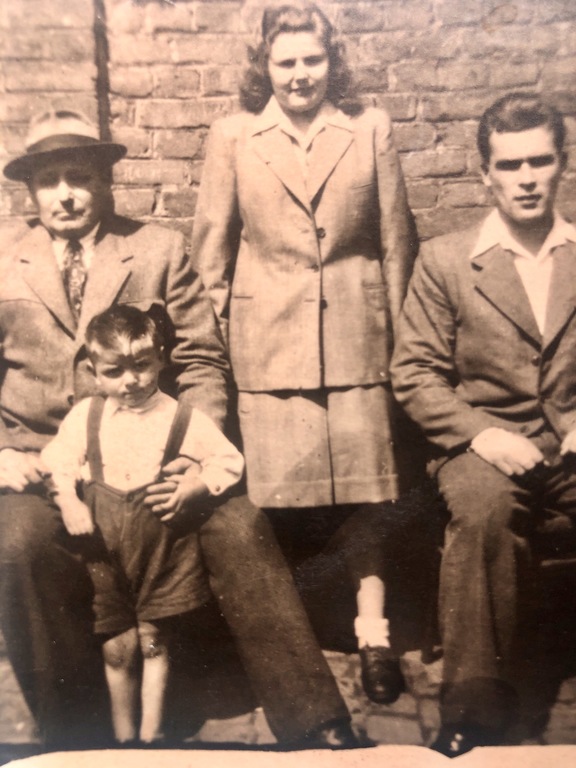 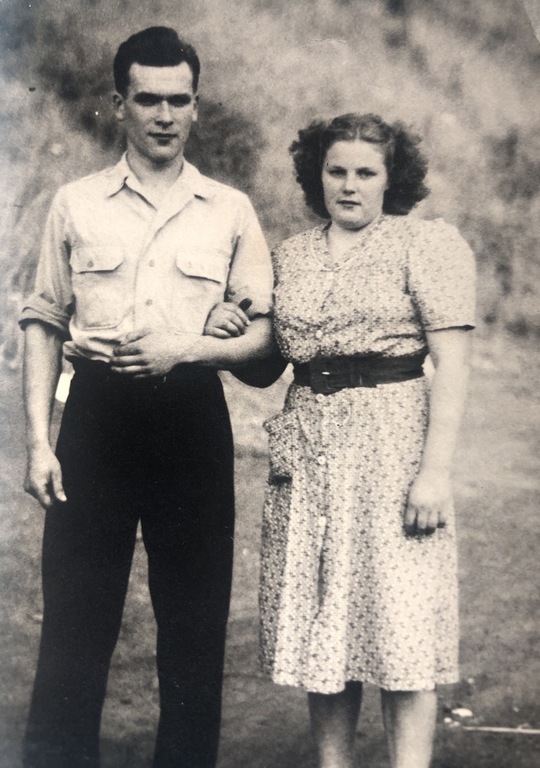 We encourage you to share any memorable photos or stories about Hilda. All tributes placed on and purchased through this memorial website will remain on in perpetuity for generations.

We encourage you to share your most beloved memories of Hilda here, so that the family and other loved ones can always see it. You can upload cherished photographs, or share your favorite stories, and can even comment on those shared by others.