To share your memory on the wall of Jack Romeo, sign in using one of the following options:

Provide comfort for the family by sending flowers or planting a tree in memory of Jack Romeo.

Provide comfort for the family of Jack Romeo with a meaningful gesture of sympathy.

Jack was born on September 25, 1937 to parents Armand “Joe” and Anna Romeo in Ann Arbor, Michigan. He met Shirley A. Steinberg through friends and the... Read More
Jack Oliver Romeo, age 82, of Ann Arbor, Michigan, passed away on January 3, 2020.

Jack was born on September 25, 1937 to parents Armand “Joe” and Anna Romeo in Ann Arbor, Michigan. He met Shirley A. Steinberg through friends and the two married on June 27, 1959. Together they raised their two daughters, Cynthia and Lisa, in Ann Arbor. He worked at various local Kroger’s for 35 years and later owned and operated JR Custom Archery for ten years. He was an active member of Washtenaw Sportsman’s Club among many other civic clubs and associations.

In his spare time, Jack enjoyed bowling, fishing, hunting, and camping. He loved being surrounded by his family- especially his great-grandchildren.

He is preceded in death by his parents, Armand “Joe” and Anna Romeo and his brother, Joseph Romeo.
Jack is survived by his wife of 60 years, Shirley; his daughters, Cynthia (James) Sharp Jr. and Lisa Hoskins; his grandchildren, Brandon Bozelak, Rachel Sharp, and James Sharp III; his great-grandchildren, Jazmine and Felix; his sister, Patricia Davis; as well as five nephews and two nieces.

To send flowers to the family or plant a tree in memory of Jack Oliver Romeo, please visit our Heartfelt Sympathies Store.
Read Less

Receive notifications about information and event scheduling for Jack 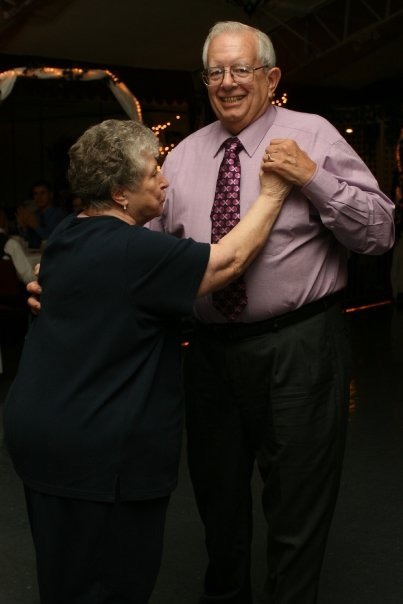 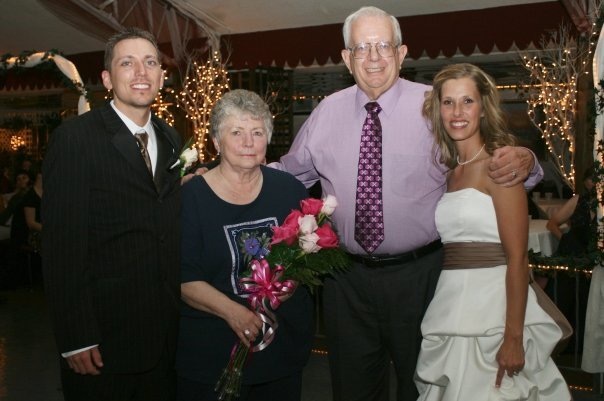 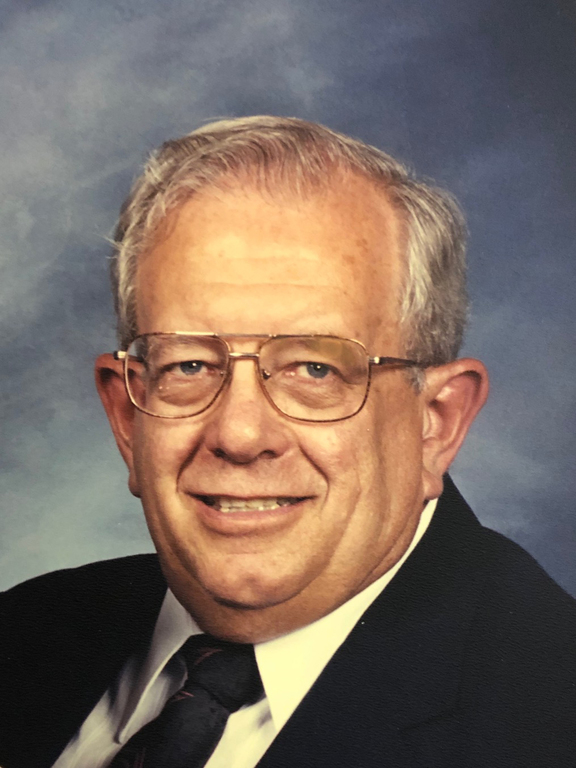 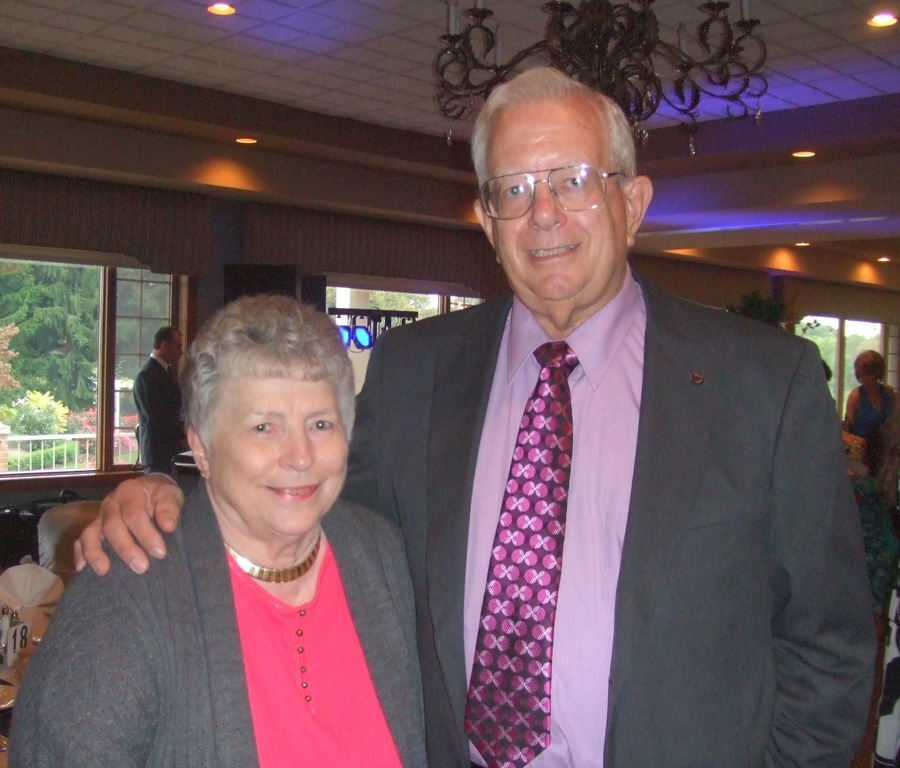 We encourage you to share any memorable photos or stories about Jack. All tributes placed on and purchased through this memorial website will remain on in perpetuity for generations.

The Sturgill & Aviles families and Lincoln Bowmen Archery Club sent flowers to the family of Jack Oliver Romeo.
Show you care by sending flowers
Hand delivered by a local florist

My condolences to the family. I have known Jack since the 90s shooting at his shop, leagues, and tournaments. He is one of the reasons I regret moving from Belleville. His friendship meant a lot to me. He was a great man in our community. He will be missed.
Comment | Share Posted Jan 13, 2020 at 06:09pm via Condolence
TF

We are thinking of you during this difficult time. Our prayers and sympathies are with your family. God bless you all.