To share your memory on the wall of Janet Smouthers, sign in using one of the following options:

Provide comfort for the family by sending flowers or planting a tree in memory of Janet Smouthers.

Provide comfort for the family of Janet Smouthers with a meaningful gesture of sympathy.

Janet was born on July 11, 1941 to parents Alex and Dorothy (Chilman) Fedorinchik and raised in Taylor, Michigan with her four sisters: Judy, Joyce, Sandy, and Linda. Janet worked as a benefits representative for Ford Motor Company for many years before retiring and moving to Algonac, Michigan where she and her husband, William “Bill” Smouthers, enjoyed boating on Lake St. Clair. Later, she and Bill moved to Gulf Shores, Alabama to enjoy their retirement together walking on the beaches and visiting local establishments. After his passing in 2016, she moved back to Michigan to be near her son, Jeff Ward, and her grandchildren.

In her spare time, she enjoyed staying active and engaging in many social outings such as golf, boating trips, playing cards, and afternoons at the casino. Her favorite activity was spending time with her grandkids who she loved so much.

She was preceded in death by her husband Bill Smouthers and her grandson, Matthew Scott Ward.
Janet is survived by her son, Jeff (Cobie) Ward; her grandchildren, Kyle Bradley (Kelsey), Sarah Elizabeth, and Spencer Connor; her sisters, Judy Malvitz, Joyce Marbrey, Sandy Reich, and Linda Gagne; and many nieces and nephews.

Private cremation services have taken place. A memorial service will be held at a later date.

To send flowers to the family or plant a tree in memory of Janet Kay Smouthers, please visit our Heartfelt Sympathies Store.
Read Less

Receive notifications about information and event scheduling for Janet 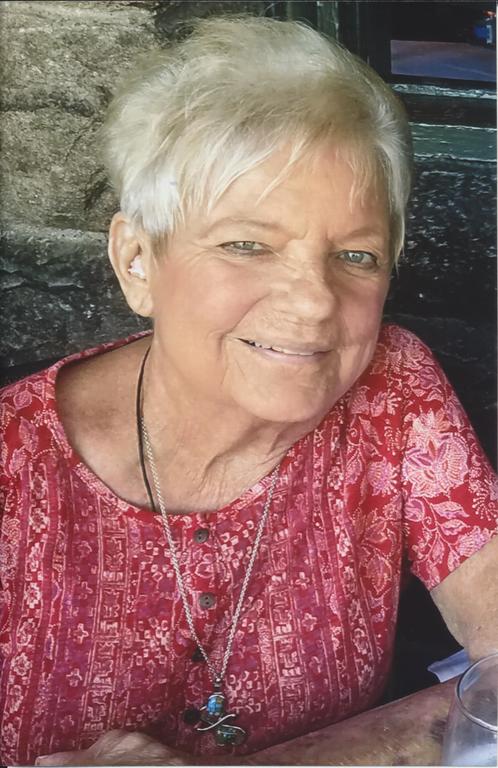 We encourage you to share any memorable photos or stories about Janet. All tributes placed on and purchased through this memorial website will remain on in perpetuity for generations.

We encourage you to share your most beloved memories of Janet here, so that the family and other loved ones can always see it. You can upload cherished photographs, or share your favorite stories, and can even comment on those shared by others.