To share your memory on the wall of Janette \"Jan\" Carroll Azary, sign in using one of the following options:

Provide comfort for the family by sending flowers or planting a tree in memory of Janette "Jan" Carroll Azary.

Provide comfort for the family of Janette "Jan" Carroll Azary with a meaningful gesture of sympathy.

Janette (Jan) Carroll Azary, a former teacher and longtime member of the University of Michigan Faculty Women's Club, died at home on December 16, 2019. She was 95.

She was born in Detroit, Michigan on October 6, 1924 to Hannah Barbara ... Read More
Janette (Jan) Carroll Azary, a former teacher and longtime member of the University of Michigan Faculty Women's Club, died at home on December 16, 2019. She was 95.

She was born in Detroit, Michigan on October 6, 1924 to Hannah Barbara Johnston and F.W. Johnston. When Jan was seven, her mother married Harold McVicar Dorr and moved to Ann Arbor. Her mother was a painter who, as president of the Ann Arbor Art Association, helped found the Street Art Fair. Her father was a Professor of Political Science at the University of Michigan.

Jan graduated from University High School in 1942, attended the U of M for three years before transferring to Eastern Michigan University to get a teacher’s certificate in Early Elementary Education. She taught first grade for five years. In 1948 she married Arlo H. Cox of Ypsilanti, an electrical design engineer at Ford Motor Company with whom she had two daughters.

After becoming widowed in 1961 she married Raymond E. Carroll, Assistant to the Dean in the U of M. She joined the U of M Faculty Women’s Club and ultimately became a “golden member.” After Ray's death in 1979, she later met and married Alex Azary, an engineer with E.P.A.

Jan was the consummate gardener, and held memberships in the local National Farm and Garden Club and the Ann Arbor Garden Club. She was a skilled crafter, meticulously creating miniature-scale buildings, room box scenes, and Christmas ornaments – many of which brought joy when donated to local groups such as the Ronald McDonald House.

She is survived by her daughters, Julie Carroll of Mt Morris, MI, and Betsy Baker of St. Louis Park, MN, and a son, Fred Russo of Coopersville, MI; five grandchildren; as well as her Carroll/Abbey/Olson step-families.

To send flowers to the family or plant a tree in memory of Janette "Jan" Carroll Azary, please visit our Heartfelt Sympathies Store.
Read Less 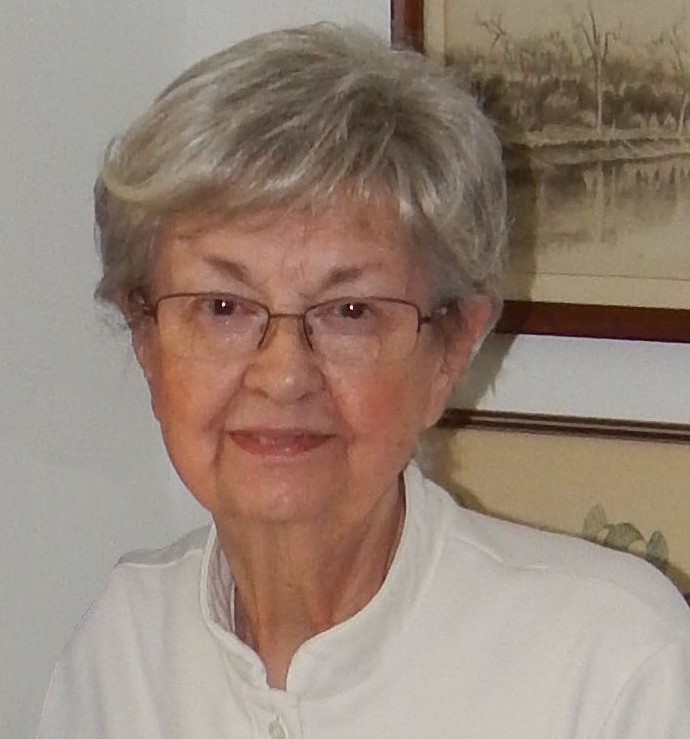 We encourage you to share any memorable photos or stories about Janette "Jan" Carroll Azary. All tributes placed on and purchased through this memorial website will remain on in perpetuity for generations.

We encourage you to share your most beloved memories of Janette "Jan" Carroll Azary here, so that the family and other loved ones can always see it. You can upload cherished photographs, or share your favorite stories, and can even comment on those shared by others.