To share your memory on the wall of John Allen Witter, sign in using one of the following options:

Provide comfort for the family by sending flowers or planting a tree in memory of John Allen Witter.

Provide comfort for the family of John Allen Witter with a meaningful gesture of sympathy.

John was born September 2, 1943, in Jamestown, New York, to parents Charles and Edna Mae (Ferguson) Witter. He was raised in Charlottesville, Virginia, with his sisters, Gladys and Mildred, where he played Little League baseball (1st base) and other sports, was active in University Baptist Church youth group and choir, acted as manager for the football team while a student at Lane High School, and participated in Boy Scouts, rising to the level of Eagle Scout. He also sold Christmas trees for many years for the Kiwanis Club.

After graduating from high school in 1961, John attended Virginia Polytechnic Institute and State University in Blacksburg, Virginia, where he obtained a BS degree in Forest Management in 1965 and an MS degree in Entomology in 1967. His Master’s thesis focused on use of ladybird beetles to control the balsam woolly aphid on Mt. Mitchell, North Carolina. He then moved to the University of Minnesota, where he received his Ph.D. in 1971, with a major in Entomology and a minor in Forestry. His dissertation focused on the ecology and population dynamics of the forest tent caterpillar.

John joined the faculty of the University of Michigan’s School of Natural Resources in 1972 as an Assistant Professor of Forest Entomology. He was promoted to Associate Professor in 1976, and Professor of Entomology and Forest Dynamics in 1984. From 2000-2010, John held the George Willis Pack Professorship in Forest Entomology. During his 39 years at U of M, he was very active and enthusiastic as both a researcher and teacher. He co-authored a well-known textbook, Forest Entomology: Ecology and Management, as well as authoring and co-authoring hundreds of journal articles, technical reports, handbooks, video productions, and other materials. He collaborated extensively with both the USDA Forest Service and the Michigan Department of Natural Resources, as well as with colleagues at both Michigan State University and Michigan Technological University, where he was an Adjunct Professor of Forestry. His research interests revolved around a variety of forest insects and other forest health disturbances in both rural and urban forests, such as tent caterpillar, spruce budworm, gypsy moth, beech bark disease, and air pollution. He served on numerous steering and advisory committees and technical panels, and was a regional trainer for the Forest Health Monitoring/Forest Inventory and Analysis programs of the USDA Forest Service for many years.

John deeply enjoyed teaching, both in the classroom and in the field, and it was this that he missed most after his retirement in 2011. In addition to teaching on the Ann Arbor campus, he taught for many years at Camp Filibert Roth in Iron County in the Upper Peninsula of Michigan, where he served as the Director for several sessions, and later at the U of M Biological Station in Pellston, Michigan. His teaching portfolio included courses such as Biology and Management of Insects, Insect Ecology, Agricultural and Forest Pest Management, Habitats and Organisms, Integrative Field Studies, Introduction to Natural Resources, and Natural Resource Problem Solving. He chaired more than 70 M.S. and Ph.D. graduate student committees and served as a member on committees for numerous other graduate students.

John was an avid reader, especially of books on sports, history, and nature. He was a dedicated fan of college football and basketball, and particularly enjoyed U of M men’s basketball, for which he was a season ticket holder since 1972 and rarely missed attending a home game.

To send flowers to the family or plant a tree in memory of John Allen Witter, please visit our Heartfelt Sympathies Store.
Read Less 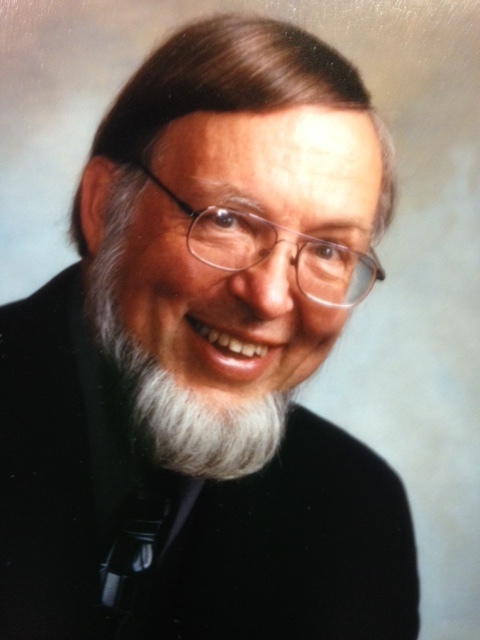 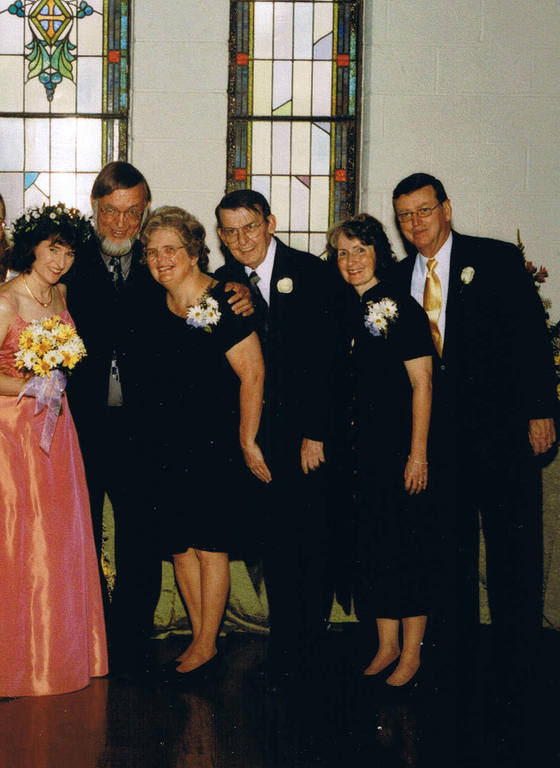 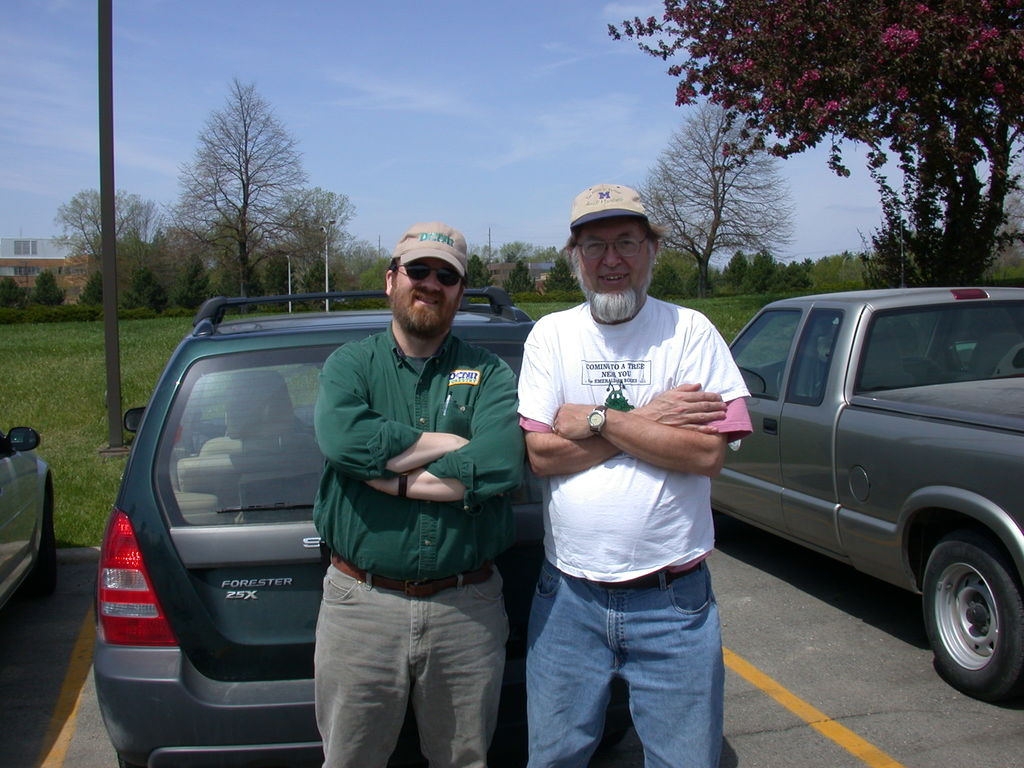 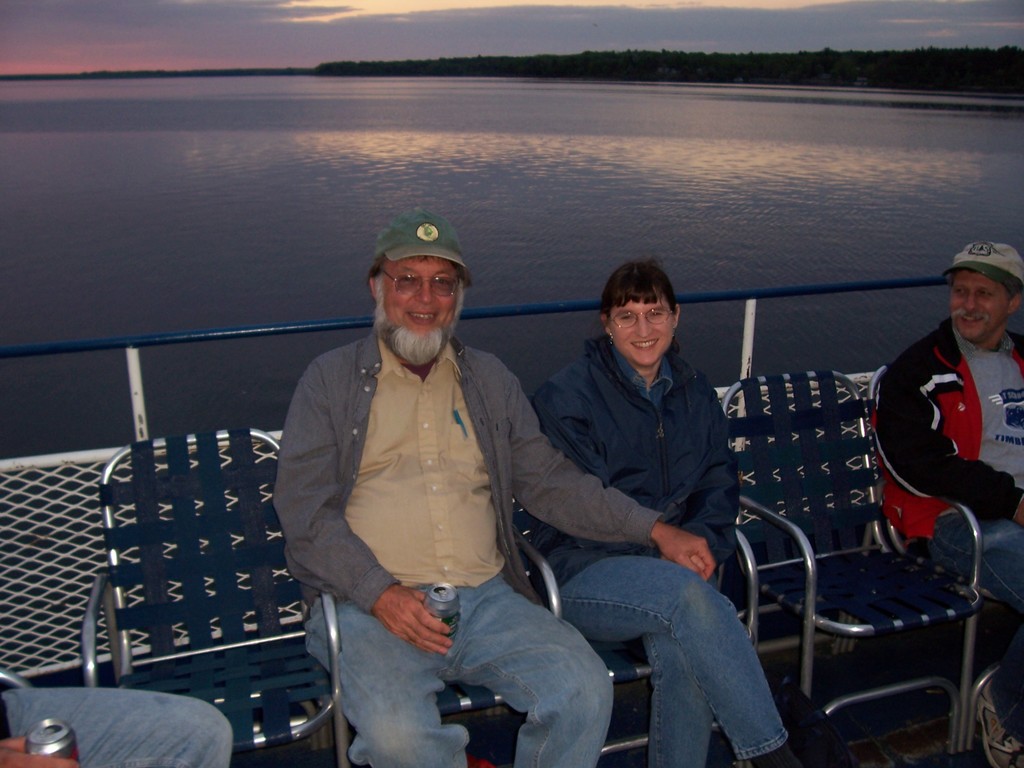 We encourage you to share any memorable photos or stories about John Allen Witter. All tributes placed on and purchased through this memorial website will remain on in perpetuity for generations.

John was my instructor at UMBS (Highways and Organisms!) and inspired me to change my career arc. I am forever grateful and offer my sincerest condolences.
Comment | Share Posted Sep 03, 2020 at 12:17pm via Condolence
RH

John and I were classmates from 1956 thru 1961. He was a really nice guy. No one who knew him will ever forget him. Please accept my sincere condolences.
Comment | Share Posted Aug 28, 2020 at 12:38pm via Condolence
AS

John and I were good friends in high school and shared many experiences in school, at University Baptist and in Boy Scouts. I am the one beside John in the Scout picture. Unfortunately I had little contact with John after high school but know that we would have shared many interests particularly in ecological issues. John was a good soul. Go in peace John.
Comment | Share Posted Aug 28, 2020 at 11:12am via Condolence
PH

Everything I know about insects is because of you Dr. Witter. Thank you!
Comment | Share Posted Aug 21, 2020 at 11:35am via Condolence
NM

I was a post-doctoral fellow supervised by John from 1987-1994 as part of the Michigan Gradient Study. After the first year, where John checked in with me once a week, then once a month, we would meet once each fall and John would ask "Well Neil, what are you going to do this year?" and then let me alone to do it. The time I spent working with John was truly inspirational, and is the primary reason that I went on to pursue a career in academia. John always had a great sense of humor, even during times of stress, and that communicated itself to everyone who worked for or with him. My condolences to all who loved John.
Comment | Share Posted Aug 21, 2020 at 11:13am via Condolence