To share your memory on the wall of Larry Hunter, sign in using one of the following options:

Provide comfort for the family by sending flowers or planting a tree in memory of Larry Hunter.

Provide comfort for the family of Larry Hunter with a meaningful gesture of sympathy.

One of 14 children, he was born into poverty, growing up in Ypsilanti and then Ann Arbor. He began his career as an activist early in life. He held many social service jobs, among them heading the Model Cities Youth Program, working as a job developer for CETA (Comprehensive Employment and Training Act), and directing the Ypsilanti Resource Center. During his tenure on the Ann Arbor City Council, from 1982 to 1994, he addressed his neighborhood’s social needs through skillful advocacy and a talent for successful compromise.

Acknowledging his reputation as a powerful force for social change, the Ann Arbor News endorsed him in the 1990 council race, writing, “Hunter is forthright, principled...strongly identified with housing and human rights issues.” Larry’s activism extended to countless volunteer activities as well, including coordinating the Washtenaw County contingent to the 1995 Million Man March, working with community groups on affordable housing, and setting up a homeless shelter. Just three months ago, he spoke eloquently as a panelist during a Zoom discussion with U.S. Congresswoman Debbie Dingell (12th District) on Black Lives Matter and policing issues.

After earning a Juris Doctor degree from the University of the District of Columbia’s David A. Clarke School of Law in his late 40s, Larry did legal consulting on behalf of those in need. He also closely supported his wife’s work on Latin American socio-environmental issues and indigenous land rights. On a trip up the Tapajos River in the Brazilian Amazon, he formed an instant bond with the Munduruku indigenous peoples.

A true Renaissance man, Larry was not only a policy wonk and astute political analyst, but also a history buff and a futurist. He was an accomplished percussionist (often playing in a locally acclaimed drum circle at Malcolm X Park in DC), a passionate gardener, and an electronics wizard. With his vast array of tools, he was able to fix anything from a computer to a broken faucet. Many of the condolence notes received in recent days have commented on his humor, wit, and the many stories he could tell about his life—including his attendance at one of Aretha Franklin’s Christmas parties. Above all, he always did his best for his family and friends, and often for people he did not even know.

Larry left a message for younger generations: be yourself. Learn how to stand up and fight. If you get knocked down, get back up and keep fighting. In Larry’s spirit, his family and friends ask you to fight for racial, social, and economic justice, and to help one another. Contributions in Larry’s memory may be sent to the African American Cultural and Historical Museum of Washtenaw County (www.aachm.org), which he strongly supported. In keeping with Larry’s wishes, a party in his memory will be announced next summer or early autumn.

For a video of Larry’s oral history, see
https://aadl.org/aadl_aachm-20180506-larry_hunter

To send flowers to the family or plant a tree in memory of Larry Thomas Hunter, please visit our Heartfelt Sympathies Store.
Read Less

Receive notifications about information and event scheduling for Larry 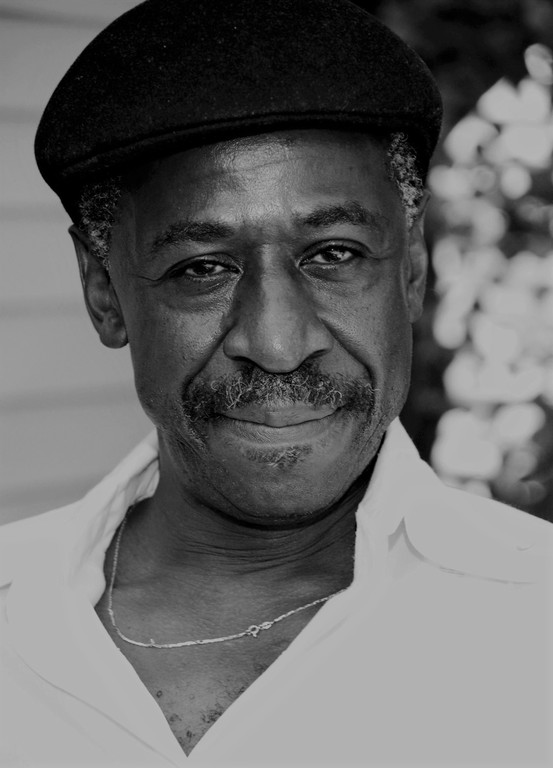 We encourage you to share any memorable photos or stories about Larry. All tributes placed on and purchased through this memorial website will remain on in perpetuity for generations.

In loving memory of a great man.

RIP Larry Hunter
Larry was a dear friend beyond words, and the pain of losing him is indescribable. I had the honor of knowing Larry for over a decade, during which time he became a steady companion and one of my staunchest supporters in all matters professional and personal. In some of my darkest days when I was helping my mother take care of my father who was suffering from Parkinson’s disease, he came over to our house in Michigan and made us a Thanksgiving meal. We will never forget his kindness, generosity, humor, respect, astute mind and enormous, gregarious love of life that was particularly compatible with Greek culture, which he also loved. We are Greek and he was definitely one of us. He understood the importance of taking care of family and truly enjoyed having a good time. As Larry would love to say “C’mon now, this ain’t no dress rehearsal” and “tomorrow is never promised”. These are words to remember and to live by. I am wishing strength and courage to all who are suffering because of his loss during this holiday season. May his memory be eternal!
Dr. Veronica Kalas, PhD
Comment | Share Posted Nov 25, 2020 at 08:37pm via Condolence
PL

We were saddened to read about Larry’s death. Although we hadn’t seen him in a long time we have fond memories of Larry, especially from his City Hall days. He had an engaging smile and wonderful presence. Rest well, Larry, you made a difference in the world.

Larry Hunter was an outstanding leader in Ann Arbor government. He knew the ins and outs of City Hall and got a tremendous amount accomplished during his years on City Council, always focused on building a more equitable and just community. He was a true friend and a mentor to me and many others in Ann Arbor politics. I extend my condolences to his entire family in this time of sorrow.

Larry was a resource and a light to his community, turning knowledge and experience into actions aimed at making lives better. His family, friends, and community are in our thoughts and prayers.
Comment | Share Posted Nov 22, 2020 at 04:15pm via Condolence