To share your memory on the wall of Leea Mullaney, sign in using one of the following options:

Provide comfort for the family by sending flowers or planting a tree in memory of Leea Mullaney.

Provide comfort for the family of Leea Mullaney with a meaningful gesture of sympathy.

Leea Mullaney, born in Detroit in 1932, mother of six, IT professional, and longtime Ann Arbor
resident passed away March 4, 2020, from complications of Alzheimer’s.

She grew up in the Rosedale Park neighborhood and graduated fro... Read More
Leea Mullaney, born in Detroit in 1932, mother of six, IT professional, and longtime Ann Arbor
resident passed away March 4, 2020, from complications of Alzheimer’s.

She grew up in the Rosedale Park neighborhood and graduated from Our Lady of Mercy High
School in 1951. While growing up she skated on homemade ice rinks, sailed the Great Lakes
with her family, and drove the nuns to lectures at the University of Michigan, where she realized
that was where she wanted to go to college. She attended Michigan, earning a degree in
mathematics in 1956. Leea took the only two computer classes offered by the university, and
while still a student was hired to work as a programmer on one of the earliest computers at a
Willow Run military project.

Through her life, Leea lived in Detroit, California, Bad Axe, MI, and since 1972, Ann Arbor.
During the late 50s and early 60s she worked in the early computer industry in both Detroit and
California. In the mid 70s she continued her information technology career with the University of
Michigan, retiring in 2000.

While working Leea raised her six children, to whom she awarded gold stars for achievements
minor and great. In retirement she served on the board of Perry Nursery School (now
Foundations Preschool of Washtenaw County), continued her German studies and prepared
taxes with the AARP. Leea was always up for an adventure. She loved a walk in nature, or a
drive in a snowstorm. Throughout her life she traveled to cities, national parks, museums, and
historic sites, and in particular loved any kind of boat ride.

Leea was preceded in death by her parents Irene (Burke) and Thomas Henry Peirce, and an
infant daughter. She is survived by her children, Patricia, Michael, Kathleen, Joseph (Pamela
Anderson), John (Juliet Nolta), and Mary; grandson Daniel, and brother Thomas Henry Peirce
(Lynne Erskine Peirce), three nephews and many cousins.

A gathering for family and friends will take place in April. Check back here for more
information.

To send flowers to the family or plant a tree in memory of Leea Ann Mullaney (Peirce), please visit our Heartfelt Sympathies Store.
Read Less

Receive notifications about information and event scheduling for Leea 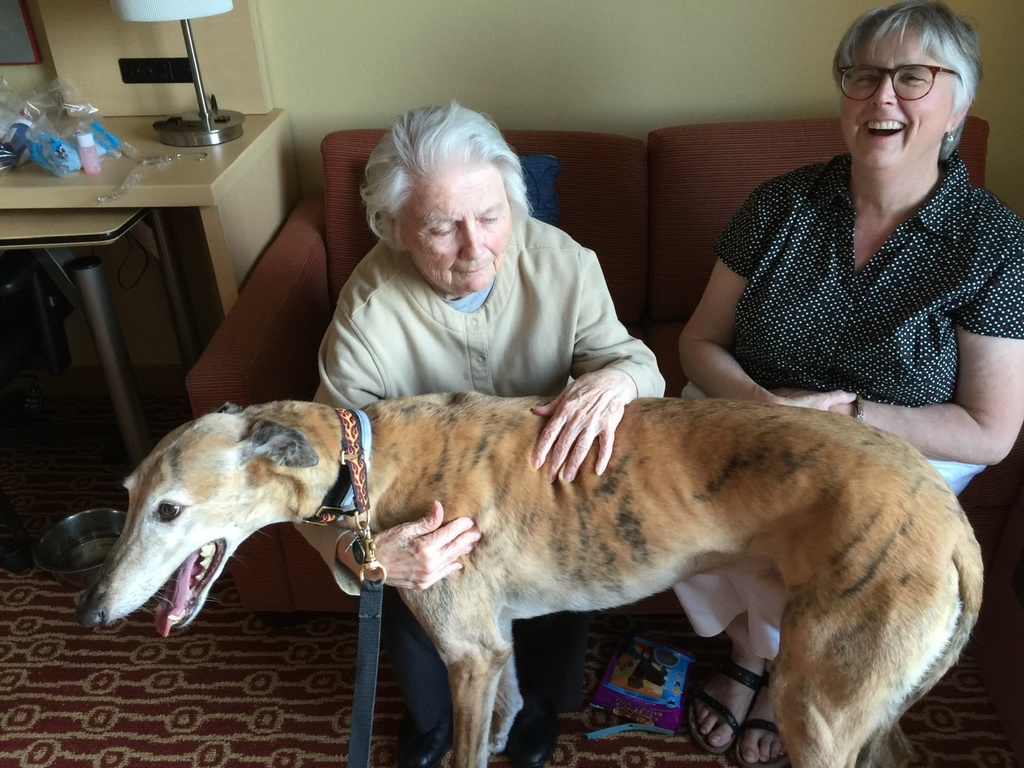 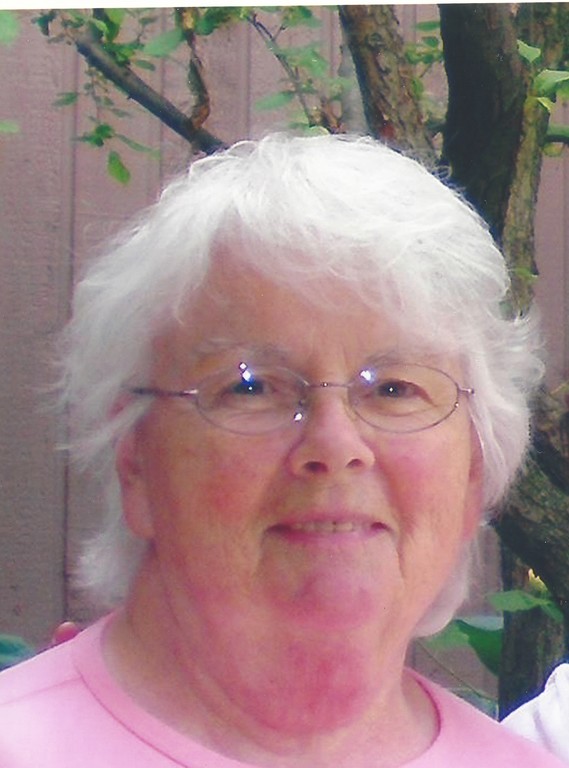 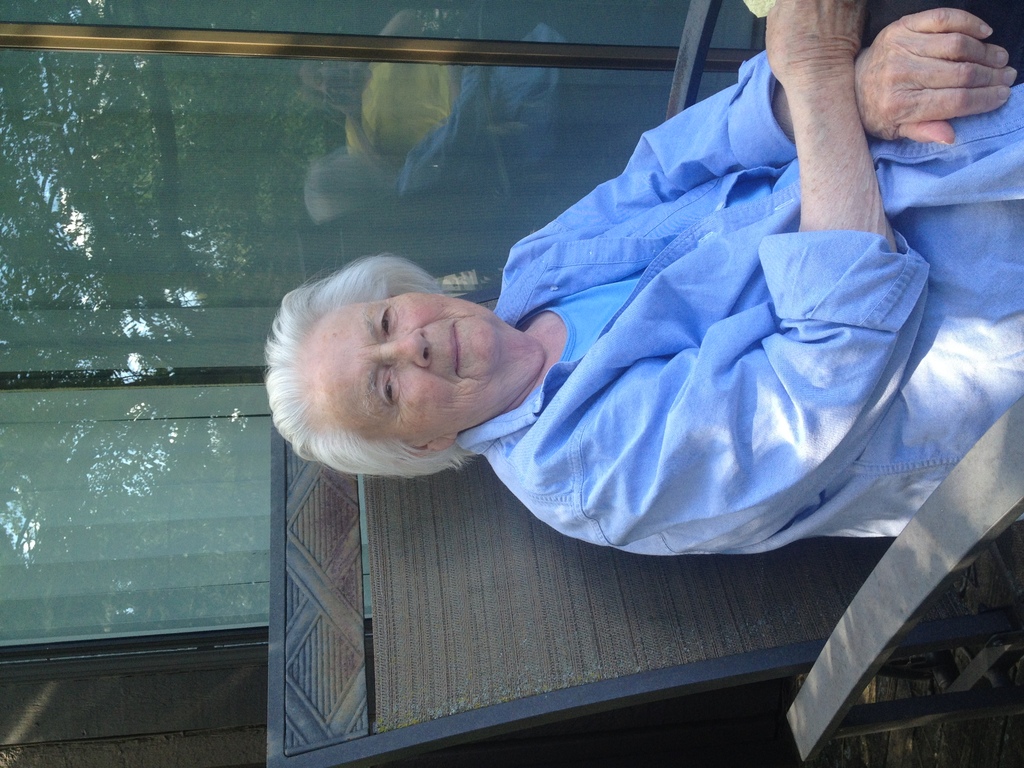 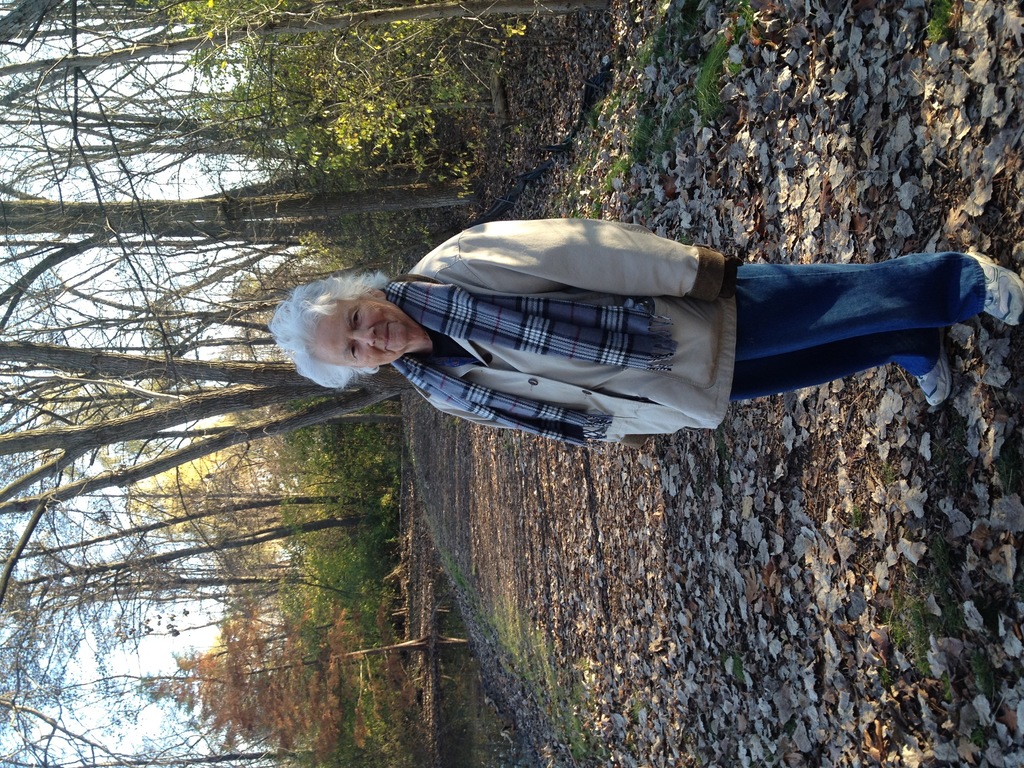 We encourage you to share any memorable photos or stories about Leea. All tributes placed on and purchased through this memorial website will remain on in perpetuity for generations.

We encourage you to share your most beloved memories of Leea here, so that the family and other loved ones can always see it. You can upload cherished photographs, or share your favorite stories, and can even comment on those shared by others.