To share your memory on the wall of Norma Jeanne (Davis) Stoyenoff, sign in using one of the following options:

Provide comfort for the family by sending flowers or planting a tree in memory of Norma Jeanne (Davis) Stoyenoff.

Provide comfort for the family of Norma Jeanne (Davis) Stoyenoff with a meaningful gesture of sympathy.

Norma was born March 26, 1932, in Wyandotte, Michigan, to parents Leo and Genevieve (Budrysky) Davis. While growing up in the Romulus, Michigan area, she enjoyed her pony, Tag-A-Long; her cat, Sandy; numerous other pets; her playhouse; doing ballet; reading; and writing stories. In late elementary school, she wrote mystery stories in installments, handing them out to her friends chapter by chapter. She had her first piece of published writing (a poem) run in the local newspaper when she was a teenager. She attended boarding school at St. Mary Academy in Monroe, Michigan, and later graduated high school from St. Patrick Catholic school in Wyandotte, with high honors in 1949.

She married Fred Stoyenoff of Dearborn, Michigan, on February 7, 1953, in New Boston, Michigan. In addition to being a homemaker who especially enjoyed regularly producing a wide variety of baked goods and breads, she was also a freelance writer. Beginning her adult writing career with a piece in Woman’s Day magazine, she went on to write many nature quizzes and articles for national children’s magazines, as well as regularly designing adult crossword puzzles. She also wrote fiction extensively for various women’s magazines and had many other non-fiction articles and short stories published in a wide variety of national magazines and some newspapers. She then decided to focus on romance novels because they were fun to write and there was always a happy ending. Her first book, Summer of Fear, was published in 1987 by Avalon Books in their Mystery Romance series. This was followed by four other titles published by Avalon Books, and two additional books which she self-published, the last of these appearing in 2017. She was a member of Romance Writers of America and the Published Authors’ Special Interest Chapter.

To send flowers to the family or plant a tree in memory of Norma Jeanne (Davis) Stoyenoff, please visit our Heartfelt Sympathies Store.
Read Less 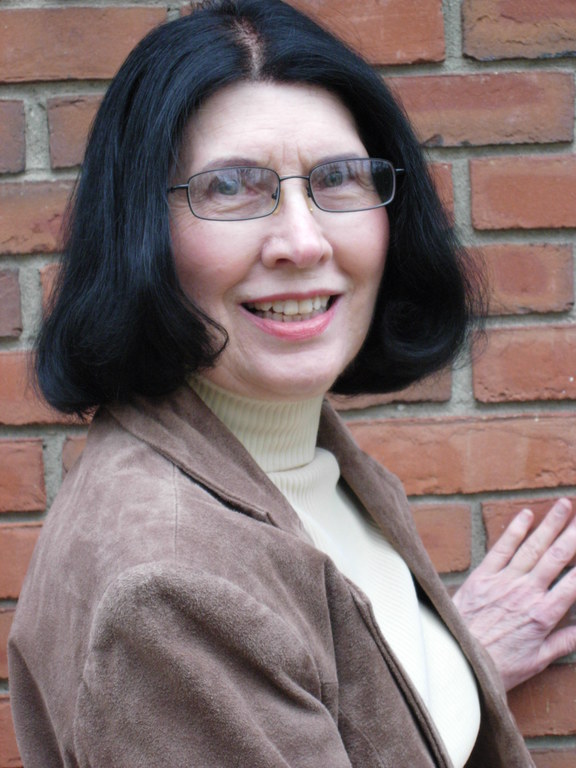 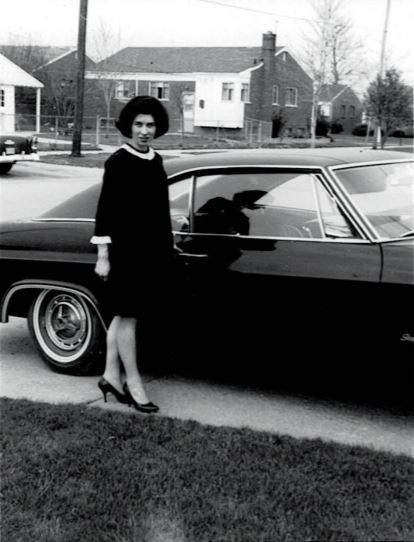 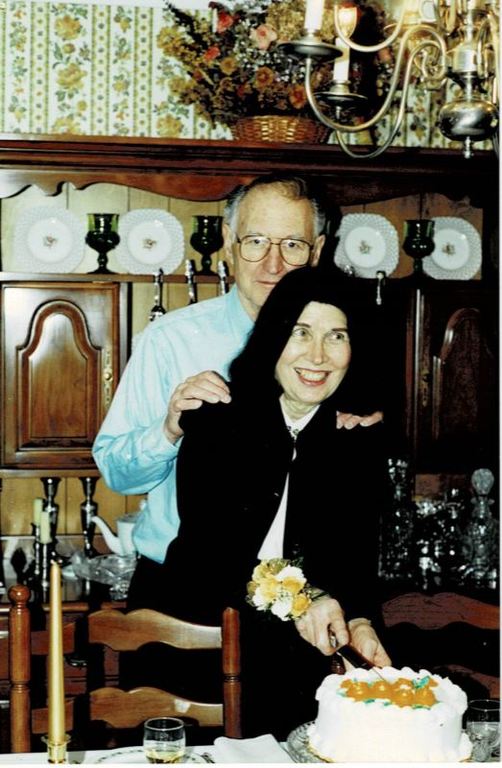 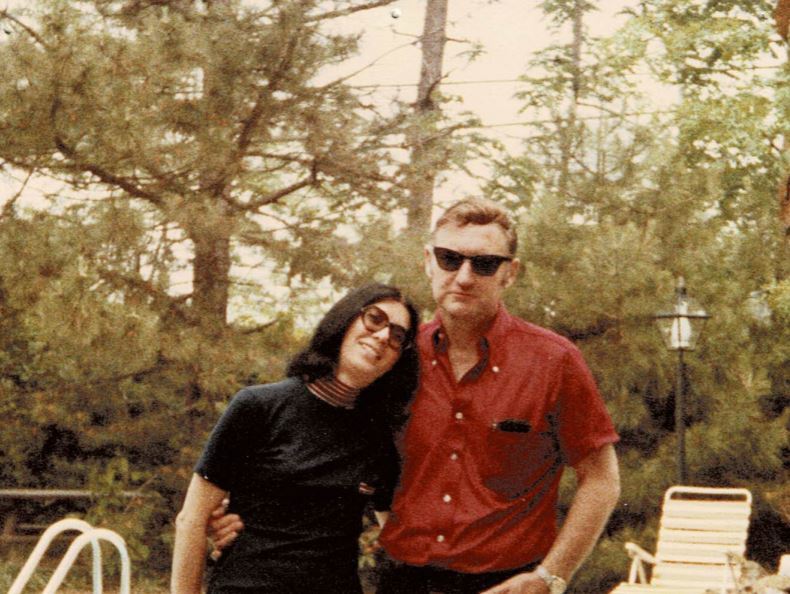 We encourage you to share any memorable photos or stories about Norma Jeanne (Davis) Stoyenoff. All tributes placed on and purchased through this memorial website will remain on in perpetuity for generations.

I am so sorry to hear of your mother's passing, Jennifer! She was the sweetest, kindest lady and I remember her love of her cats! You have had an awful month. Please know you continue to my in my thoughts and I am sending you a virtual hug!
Comment | Share Posted Aug 24, 2020 at 05:25pm via Condolence