To share your memory on the wall of Phebe Judson, sign in using one of the following options:

Provide comfort for the family by sending flowers or planting a tree in memory of Phebe Judson.

Provide comfort for the family of Phebe Judson with a meaningful gesture of sympathy.

Phebe was born on February 23, 1933 to parents Edward and Hattie (Whiteman) Frederick and was raised in Ann Arbor with her three siblings, Howard, Virg... Read More
Phebe Jean Judson, age 87, of Ann Arbor, Michigan, passed away on February 27, 2020.

Phebe was born on February 23, 1933 to parents Edward and Hattie (Whiteman) Frederick and was raised in Ann Arbor with her three siblings, Howard, Virginia, and Lawrence. She graduated from Ann Arbor High School and later obtained a bachelor’s degree from Eastern Michigan University. Following her graduation from EMU, Phebe taught in the Ann Arbor Public Schools for 34 years retiring in 1995.

In 1952 she married Wilfred “Bill” Judson who she knew since she was eight years old. Together they settled in Ann Arbor and raised three children, Roger, Jean, and David. Phebe was a natural care giver- a trait that was even extended to the lambs that her family raised for 4H Club. Often these lambs were nursed back to health in the comfort of Phebe’s kitchen.

Phebe could often be found tending to her garden or baking up something special for her loved ones. Her family has many special memories of Phebe’s Easter pretzels and Christmas cinnamon stars. The family enjoyed many trips together to the family cabin and cottage in Northern Michigan. She and Bill also enjoyed many trips together throughout their retirement. Phebe was an active member of Dixboro United Methodist Church for many years.

She was preceded in death by her parents, Edward and Hattie Frederick, and her siblings, Howard Frederick, Virginia Bowling, and Lawrence Frederick.

A service to celebrate Phebe’s life will take place at a later time.

In lieu of flowers, memorial contributions can be made in her name to Dixboro United Memorial Church, 5221 Church Street, Dixboro, Michigan.

To send flowers to the family or plant a tree in memory of Phebe Jean Judson (Frederick), please visit our Heartfelt Sympathies Store.
Read Less

Receive notifications about information and event scheduling for Phebe 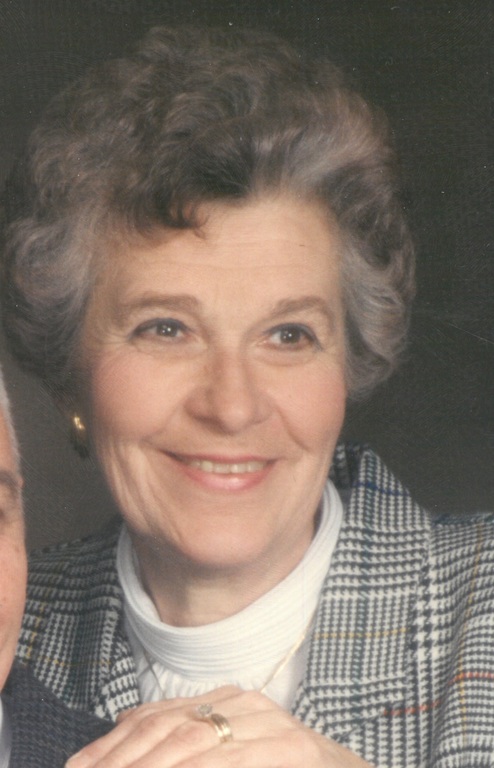 We encourage you to share any memorable photos or stories about Phebe. All tributes placed on and purchased through this memorial website will remain on in perpetuity for generations.

Deepest sympathy to the Judson and Smith families - Teresa and Al Donahee
Comment | Share Posted Mar 03, 2020 at 03:16pm via Condolence