To share your memory on the wall of Richard Giba, sign in using one of the following options:

Provide comfort for the family by sending flowers or planting a tree in memory of Richard Giba.

Provide comfort for the family of Richard Giba with a meaningful gesture of sympathy.

Receive notifications about information and event scheduling for Richard 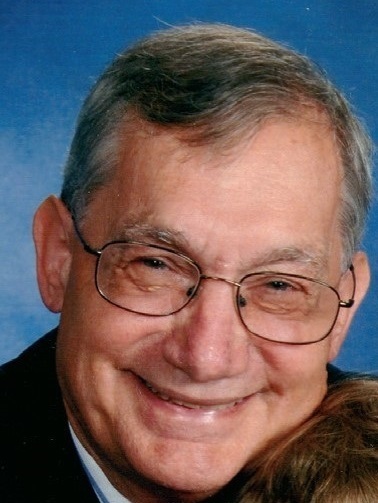 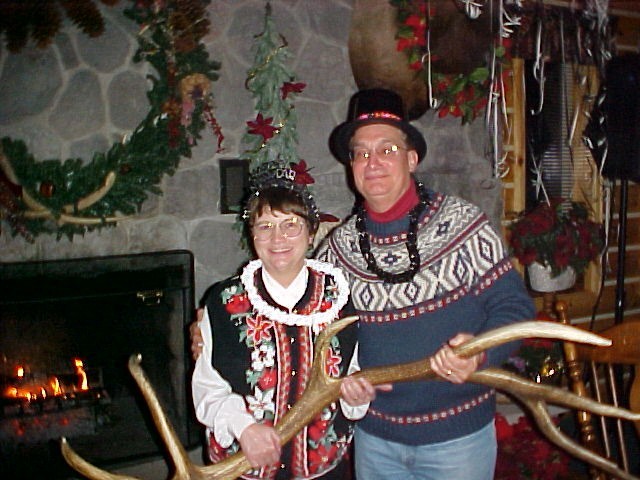 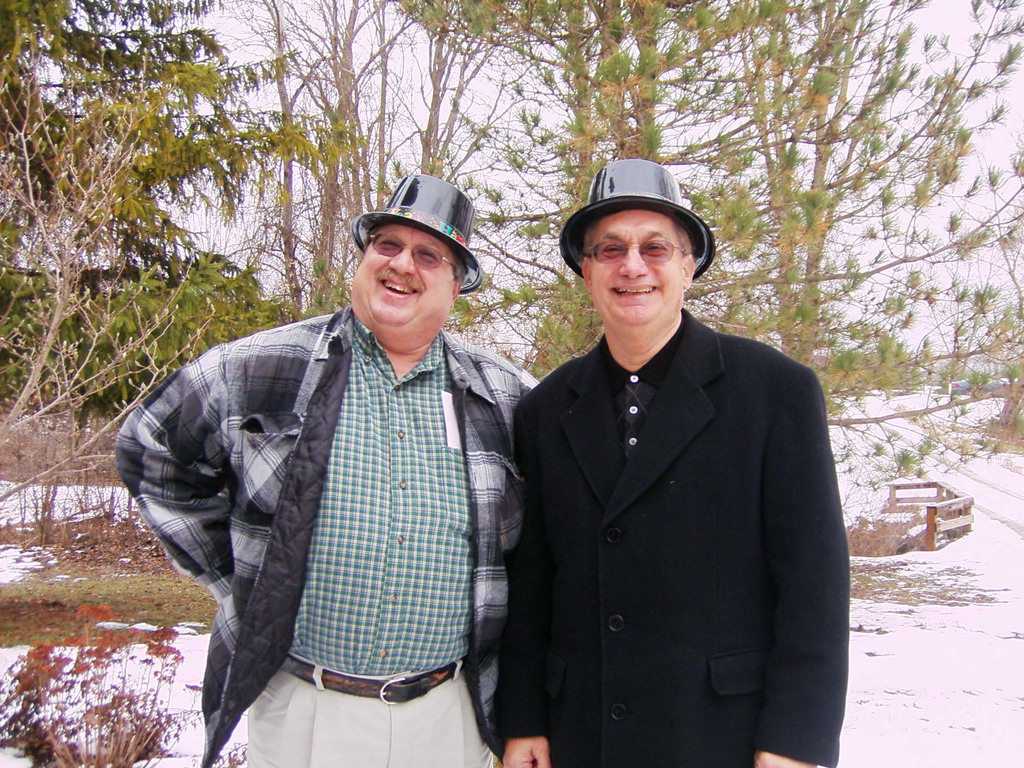 Honor the life of Richard Joseph "Dick" Giba by planting a memorial tree.
Plant a Tree in Memory of Richard
Planted in the area of greatest need
JZ

RIP Dick.- We started together in Elementary School on the northside of Youngstown, OH. Ursuline and YSU gave us a great life and wonderful families.
Comment | Share Posted Feb 01, 2020 at 04:02pm via Condolence
DM

Dick was a humble servant of God and a model Christian leader. His wisdom and encouragement helped me as a husband and father. He will be missed.
May he quickly see the face of Jesus...
Comment | Share Posted Jan 26, 2020 at 07:37pm via Condolence
SG

So sorry to hear about the loss of your father. I will be praying for you and all your family during this time.
Stacy Goulette
Comment | Share Posted Jan 26, 2020 at 12:55am via Condolence
JM

My deepest condolences on the loss of this wonderful man.
I recall his gracious love, and his contemplative, but very meaningful and beneficial words when spoken.
May God rest with the Giba, Ghezzi, and Lynden families as they mourn their terrible loss, and may Dick Giba rest in Heaven.

Our deepest condolences for your lost. Our prayers are with all of you in this difficult time.

Margherita Fontana and Carlos Gonzalez purchased flowers for the family of Richard Giba.
Comment | Share Posted Jan 24, 2020 at 08:04am via Floral Arrangements