To share your memory on the wall of Robert D. Pehlke, sign in using one of the following options:

Provide comfort for the family by sending flowers or planting a tree in memory of Robert D. Pehlke

Provide comfort for the family by sending flowers or planting a tree in memory of Robert D. Pehlke

To send flowers to the family or plant a tree in memory of Robert D. Pehlke, please visit our Heartfelt Sympathies Store.

We encourage you to share your most beloved memories of Robert D. Pehlke here, so that the family and other loved ones can always see it. You can upload cherished photographs, or share your favorite stories, and can even comment on those shared by others.

Posted Nov 04, 2019 at 12:57pm
Dear David & Family, Your Dad was a great human being who gave more than he received, and whose smile, friendship and cerebral nature lifted many to higher levels of being. While it has been many, many years since our paths have crossed, I have carried the many important contributions he made to my life with me each and every day. May his spirit 'Shine Bright' in everything you do always!!! With Love & Condolences... Dave McGuigan 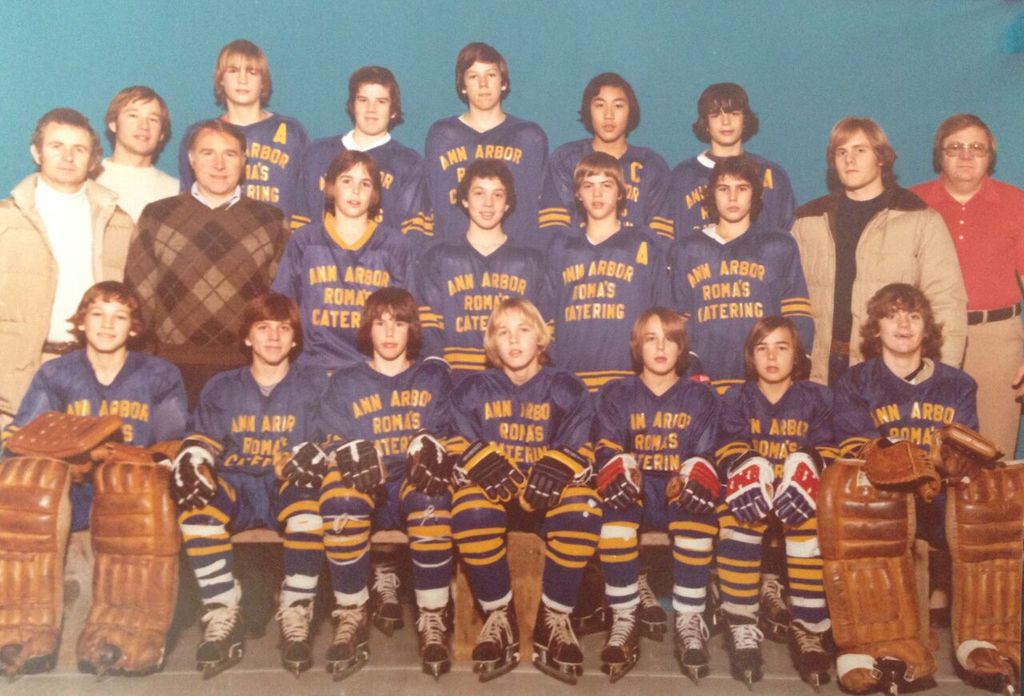 Posted Oct 31, 2019 at 09:46pm
So sorry for your loss, grew up with Lisa, Rob and David, and knew the family well as part of our neighborhood family, my sincerest regards to you all.
Comment Share
Share via:
RB

Posted Oct 31, 2019 at 07:16pm
As one of Bob’s early grad students, I greatly appreciated his collegiality, willingness to delegate, and his ability to garner support for our research. His youthful appearance caused some visitors to mistake him for another grad student. He maintained his youthful attitude throughout his life and kept track of his students and their achievements.
Comment Share
Share via:
HS

Posted Oct 29, 2019 at 02:47pm
Please know we are thinking of you and your family during this difficult time. With caring thoughts, GSMS.

Sentiments of Serenity Spray was purchased for the family of Robert D. Pehlke. Send Flowers 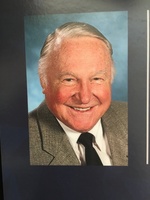 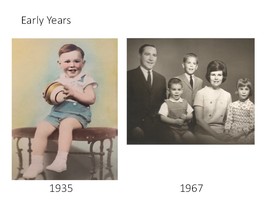 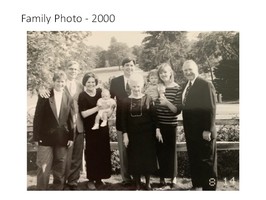 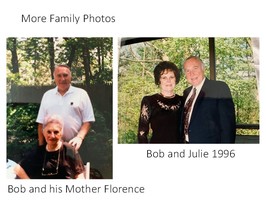