To share your memory on the wall of Sebastian Krug, sign in using one of the following options:

Provide comfort for the family by sending flowers or planting a tree in memory of Sebastian Krug.

Provide comfort for the family of Sebastian Krug with a meaningful gesture of sympathy.

Sebastian was talented in many areas. His linguistic gift enabled him to speak some sentences in Chinese, Arabic, Hebrew, Zulu, French, and Italian, in addition to English and German. His musical talent allowed him to play multiple instruments and write songs. He was a very loving, gentle, generous, sensitive, intelligent, humorous, creative, happy, thoughtful, caring, supportive, and understanding friend, colleague, and son. He traveled to various countries including visiting various Coptic Orthodox monasteries in Germany and Egypt and enjoyed the spiritual life there. Sebastian was a devoted Christian and active member of Holy Cross Coptic Orthodox Church in Farmington Hills, where he served as a deacon and a Sunday school teacher. He was a skilled and talented guitar player, frequently playing for his friends and church. He was a beloved member of his church family, who supported him and prayed beside him during his last hours. He will be remembered for his kind spirit, friendliness, and willingness to serve.

Sebastian was pre-deceased by his grandfather, Wilhelm Schmuck and his grandmother, Ellen Schmuck, and is survived by his mother, Marion Jannen and his father, Bernd Krug. He will be greatly missed and fondly remembered.

May God repose his soul in the Paradise of Joy.

To send flowers to the family or plant a tree in memory of Sebastian Krug, please visit our Heartfelt Sympathies Store.
Read Less

Receive notifications about information and event scheduling for Sebastian 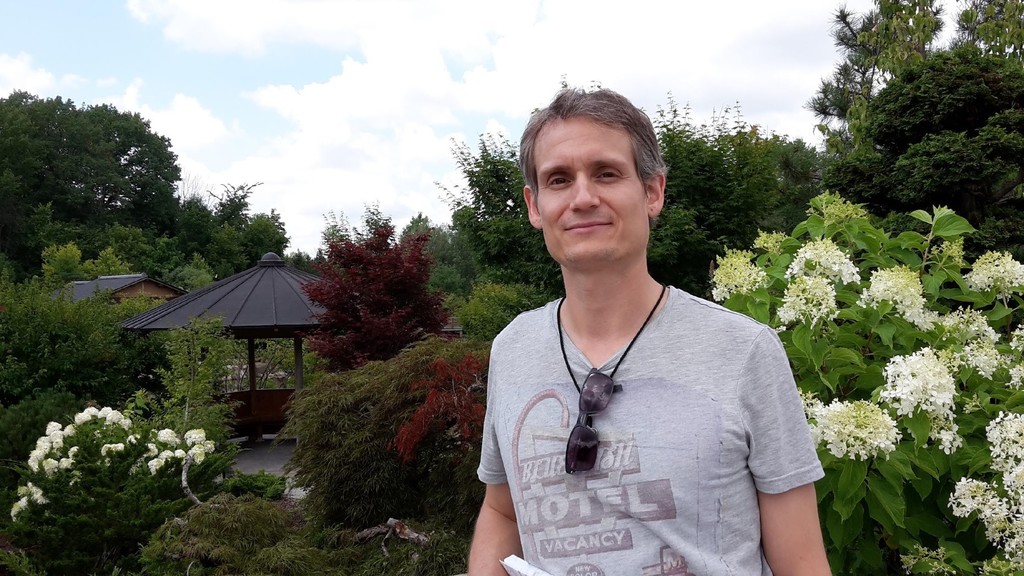 We encourage you to share any memorable photos or stories about Sebastian. All tributes placed on and purchased through this memorial website will remain on in perpetuity for generations.

We encourage you to share your most beloved memories of Sebastian here, so that the family and other loved ones can always see it. You can upload cherished photographs, or share your favorite stories, and can even comment on those shared by others.