To share your memory on the wall of Thomas LaLonde, sign in using one of the following options:

Provide comfort for the family by sending flowers or planting a tree in memory of Thomas LaLonde.

Provide comfort for the family of Thomas LaLonde with a meaningful gesture of sympathy.

T.J. graduated from Gladstone High School and Northern Michigan College (now university) with a degree in Education. Upon graduation, he served in the U.S. Army for two years.

He taught in Willow Run and Plymouth/Canton schools, retiring in 1991.

In 1961 he married Nancy Armitage and they celebrated 59 years together. They had two sons. His interests were golf and camping in the U.P every summer.

He is survived by his wife Nan, two sons Chip and Dave, four grandsons Chris (Crystal), Alex (Ashley), Doug (April), Grant (Maria) and two great-grandchildren Jacques and Luna. Also surviving are his brother Red (Abie) and sister Joyce and many nieces and nephews.

He was preceded in death by his parents, two sisters Shirley and Juanita.

A memorial celebration will be held at a later date.

In lieu of flowers, donations may be made to a charity of your choice in T.J.’s memory.

To send flowers to the family or plant a tree in memory of Thomas James LaLonde, please visit our Heartfelt Sympathies Store.
Read Less

Receive notifications about information and event scheduling for Thomas 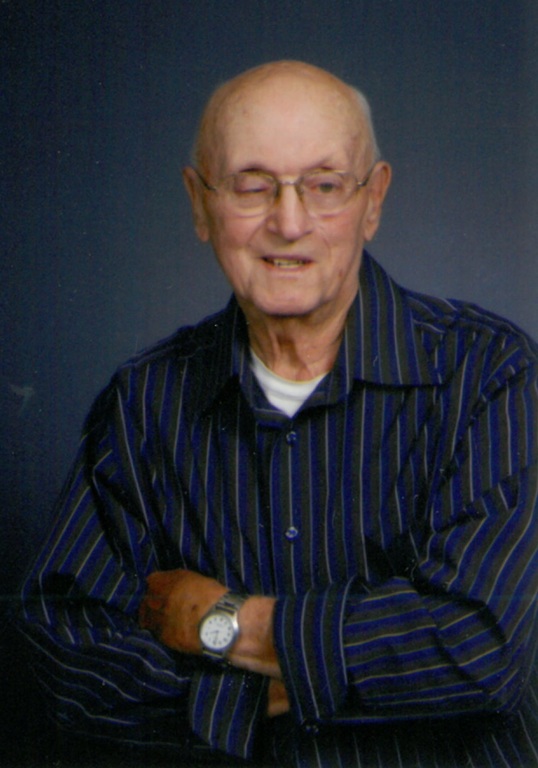 We encourage you to share any memorable photos or stories about Thomas. All tributes placed on and purchased through this memorial website will remain on in perpetuity for generations.

Ann, Chip and David - so sorry to hear of the passing of our long time neighbor and fried of my parents. I think my best memory of your husband/father, was when our dog Fritz stole the steak he was cooking right off the grill. I will also think of TJ as grilling in the backyard with a drink in hand, raising it high to teh neighbors. Paryers and love to you all. LeAnne Redick
Comment | Share Posted Aug 24, 2020 at 03:38pm via Condolence