To share your memory on the wall of Walter Emmitt, sign in using one of the following options:

Provide comfort for the family by sending flowers or planting a tree in memory of Walter Emmitt.

Provide comfort for the family of Walter Emmitt with a meaningful gesture of sympathy.

Bud was born on November 11, 1927, the second of four children, to Walter Lee and Viola (Mills) Emmitt in Monroe, Michigan. He graduated from Ann Arbor High School and enlisted in the United States Army Air Force. He was deployed to the Philippines nearing the end of WWII. After returning home, Bud married Josephine Nalepka on February 26, 1949 in Saline, Michigan. They settled in Dixboro, just outside of Ann Arbor, where they raised five children: Jerry, Dennis, Jim, Dean, and Nancy. Bud spent 35 years as a truck driver where he enjoyed the adventure of an open road.

He was predeceased by his wife of 57 years, Josephine Emmitt; his parents, Walter and Viola Emmitt; and his three sisters, Juanita, Jane, and Joyce.

The family would like to extend a heartfelt thank you to the care team at Birchwood Estate for all of the kindness and support shown to Bud over the two years he lived there.

A visitation will be held for the family on Thursday, April 16, 2020 from 12:00 pm until 1 pm. Funeral service will begin at 1:00 pm. Burial to follow at Arborcrest Memorial Park Cemetery.

Memorial donations can be made in Bud’s name to a charity of your choice.

To send flowers to the family or plant a tree in memory of Walter Lee "Bud" Emmitt, please visit our Heartfelt Sympathies Store.
Read Less

Receive notifications about information and event scheduling for Walter

Sometimes extenuating circumstances make it difficult to attend a service. Memorial webcasting gives family and friends the opportunity to view a service live, online, from anywhere.

This event may be open-casket and the livestream may contain views of the deceased. 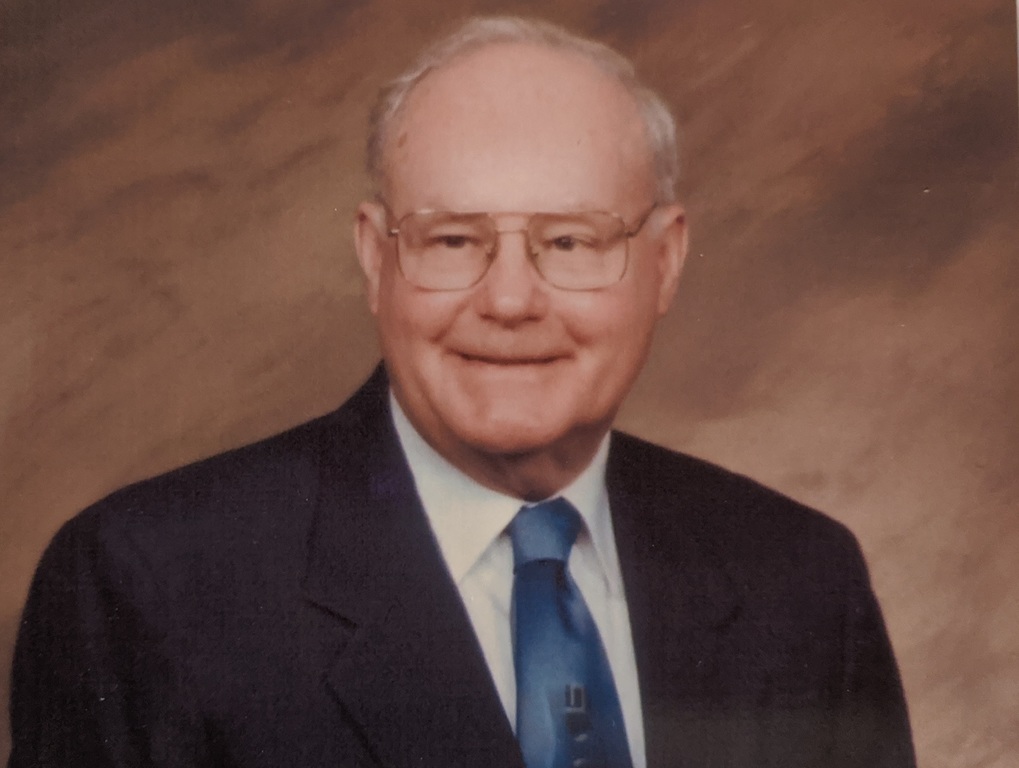 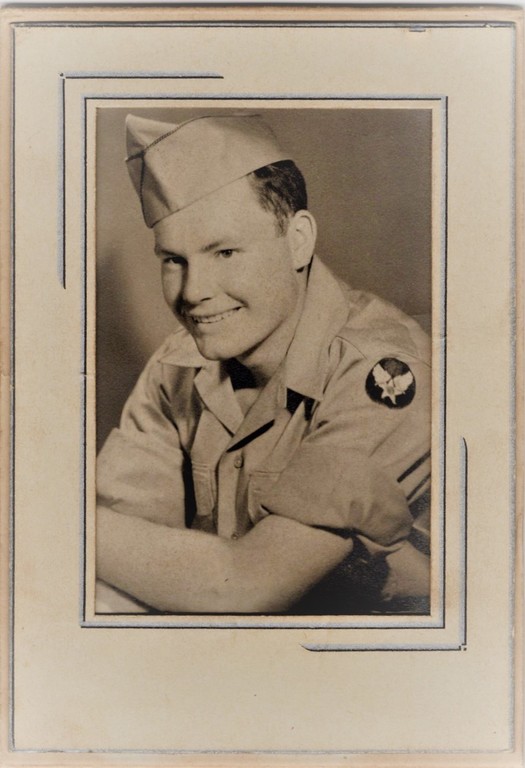 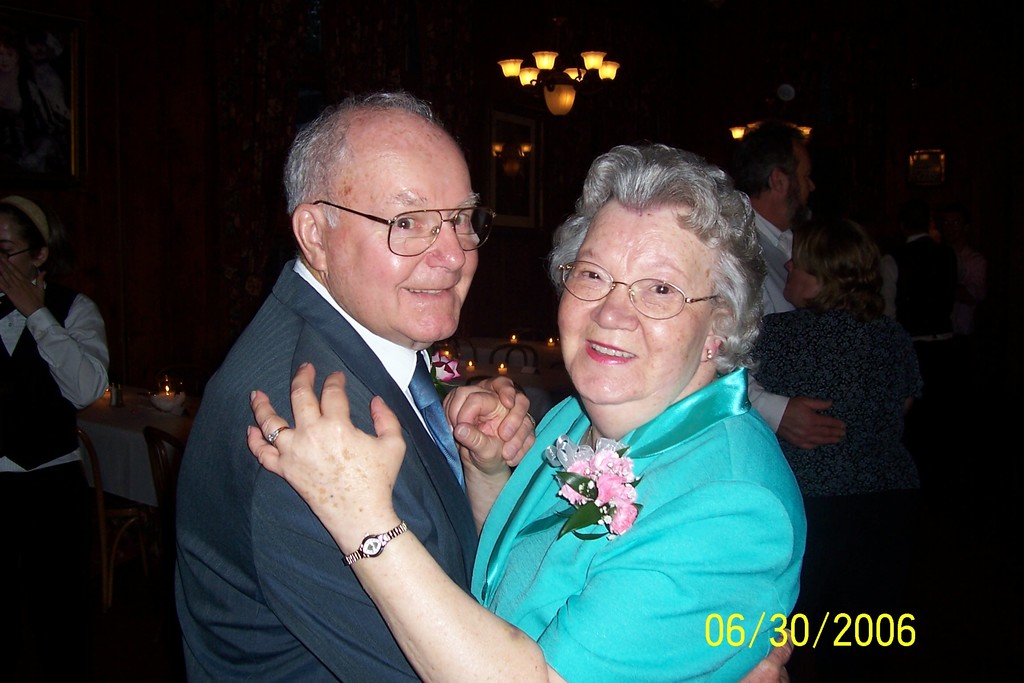 We encourage you to share any memorable photos or stories about Walter. All tributes placed on and purchased through this memorial website will remain on in perpetuity for generations.

My deepest sympathies on the passing of (Great) Uncle Bud. Although far too infrequent, we always loved visiting with him and Aunt Josie... he was always smiling and brought joy wherever he went. He was one of a kind and will be missed.
Comment | Share Posted Apr 18, 2020 at 01:02pm via Condolence
DE

Sent with love and remembrance, of all the GREAT times we spent together down through the years. We all send our Love to you.

My condolences to the Emmit family. Mr. Emmit was a great man. When I was young I used to walk over to his house and sit in the garage and talk with him about what he had done or was going to do that day around the yard.
Comment | Share Posted Apr 15, 2020 at 02:41pm via Condolence