To share your memory on the wall of Clifford L. O\'Rielly, sign in using one of the following options:

Provide comfort for the family by sending flowers or planting a tree in memory of Clifford L. O'Rielly.

Provide comfort for the family of Clifford L. O'Rielly with a meaningful gesture of sympathy.

Clifford was born on October 21, 1923 in Detroit, Michigan to Rose Jaeckel and Clifford O’Rielly, and has one sister and three brothers; Doreen O’Rielly, James, Allen, and Elmer Nielson. He had a lifelong career in the automobile business and owned Ypsi Auto Sales. Clifford was married for 59 years to the love of his life, Joanne, who proceeded him in death. His children include Roseanne Varran (Ron), Colleen Lawrence (Stephen), Maureen, Stephen (Lisa), and Ann O’Brien (Kevin). Clifford has five grandchildren; Chase, Kyle, Brendan, Fiona, Rielly, and a great grandson; Hudson.

Clifford was raised in the foster care system in St. Clair, Michigan, and because of this experience he surrounded his family with love and throughout his life he reached out to support those who needed a home. The O’Rielly’s have fond memories spent with the Madalinski, Tomalak, Nielson, O’Brien and Willits families. In his later life, Cliff appreciated time spent with his niece, Kathleen (O’Brien) and Mark Sizemore, nephew, Dennis O’Brien and his friends at the Salvation Army church.

Cliff loaded the station wagon with the kids, Joanne, friends and cousins traveling the United States enjoying the national parks. We are all blessed with his corny jokes and his charismatic and outgoing personality. Clifford loved the game of golf and played for more than 80 years. His lifelong friends spent many Sunday’s sharing golf, jokes, and gimmies. Clifford was a World War II veteran serving in the Army Infantry and was a Purple Heart recipient.

In lieu of flowers, donations can be made to the Washtenaw County Salvation Army, 100 Arbana Dr., Michigan 48103. Cliff rang the bell for decades at Christmas. 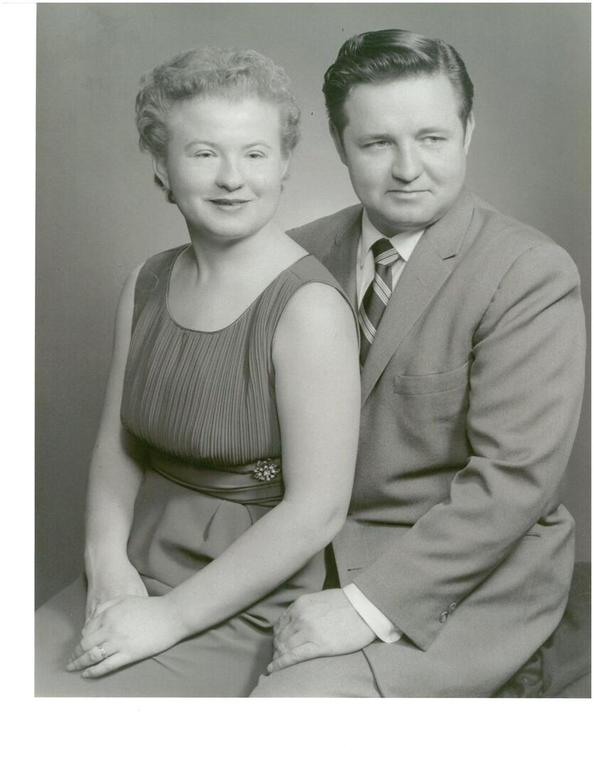 We encourage you to share any memorable photos or stories about Clifford L. O'Rielly. All tributes placed on and purchased through this memorial website will remain on in perpetuity for generations.

Dan and I would like you to know that you Steve and your family are in our prayers. We always enjoyed your dad. He had a great sense of humor. He had a long and wonderful life. Love you all.
Pat and Dan
Comment | Share Posted Dec 19, 2019 at 10:34am via Condolence
JM

I worked for many years with Cliff, He was always the greatest. My sincere sympathy to his family.
Jack Miller
Comment | Share Posted Dec 18, 2019 at 10:34am via Condolence
HS

In our thoughts and prayers. We love you. Belle Tire 14 U Hockey Team

Cliff was a really great friend. He certainly will be missed The automobile dealers will certainly be missed.