To share your memory on the wall of Mary E. Vielhaber, sign in using one of the following options:

Provide comfort for the family by sending flowers or planting a tree in memory of Mary E. Vielhaber

Provide comfort for the family of Mary E. Vielhaber with a meaningful gesture of sympathy.

To send flowers to the family or plant a tree in memory of Mary E. Vielhaber, please visit our Heartfelt Sympathies Store.

We encourage you to share your most beloved memories of Mary E. Vielhaber here, so that the family and other loved ones can always see it. You can upload cherished photographs, or share your favorite stories, and can even comment on those shared by others.

Angel Sister Chris, Doug, Kim, Jill, and Susie, Larry and Martha Vielhaber, and others have sent flowers to the family of Mary E. Vielhaber.
Show you care by sending flowers

Posted Dec 20, 2019 at 11:01am
Mary was my graduate advisor at Eastern and someone I would classify as a life changing or career changing leader. She impressed upon the importance of communication whether it be through assignment or coaching me on the origins of the word sarcasm...to get me to stop using it so much. She coached me on career decisions, invited me and countless other students into her home, and encouraged me to mentor other emerging talent from EMU. She was a mentor through example, actions, and advice getting me to choose my battles more carefully. The world will be a little less bright without her this season but is all the more better because of how many lives she touched. My deepest condolences to her family, her EMU team, and all the students who suffer this loss.
Comment Share
Share via:
JS

Posted Dec 20, 2019 at 09:50am
Remebering Mary...
Mary, you were very instrumental in me securing a lecture position at EMU which has been my favorite and most fulfilling career.
Your most spoken feedback to a student was that their idea was “perfect.” I imagine God saying that to you as He welcomed you into heaven this week.
Another favorite line of yours was, “That deserves extra credit, but extra credit won’t help you in this class.” Maybe there is extra credit in heaven; you’ve earned plenty.
Mary, you were an inspiration and blessing to so many. Enter your rest, good and faithful servant.
Our loss is heaven’s gain.
Jane
Comment Share
Share via:
AS 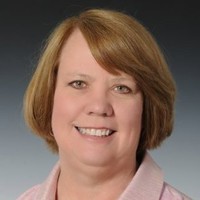 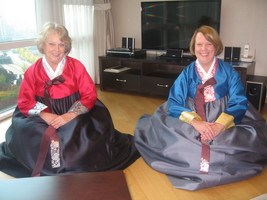 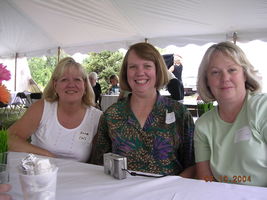 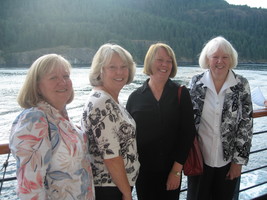